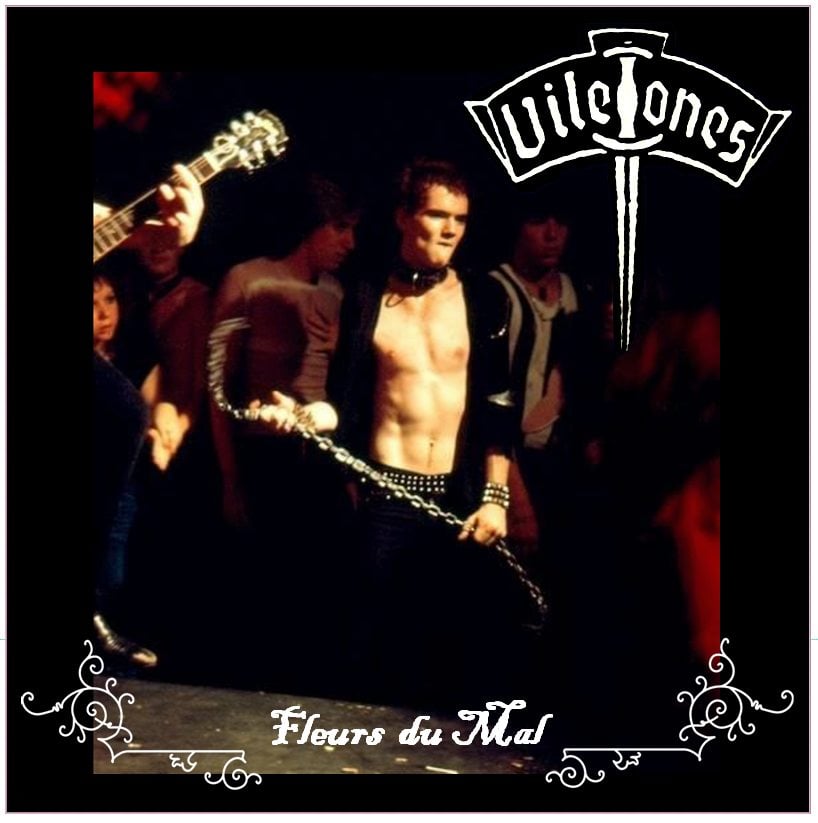 The Viletones were the infamous first generation punk rock band from Toronto, Canada, led by Steven Leckie, a.k.a. “Nazi Dog” or “Dog” on vocals. Other members from the original line-up were Frederick DePasquale a.k.a. “Freddie Pompeii” on guitar/vocals; Chris Paputts, a.k.a. “Chris Hate” on bass guitar/vocals, and Mike Anderson, a.k.a. “Motor X” on the drums/vocals.

In July of 1977, The Viletones joined The Diodes and Teenage Head at famed New York punk club CBGB at a showcase featuring “Three outrageous punk bands from Toronto, Canada”. Eminent rock critic Lester Bangs described the show in an April 29, 1981 article for the Village Voice: “This guy Natzee Dog hung from the rafters, crawled all over the stage, and hurled himself on the first row until his body was one huge sore. Somebody asked me what I thought and I said, ‘Fine with me – in 1972 every band in the world was Grand Funk, now every band in the world is the Stooges.’ I didn’t tell Natzee Dog that, though; I told him: ‘You guys were cooler with hockey haircuts.'”

Also that year, The Viletones released their first single, “Screamin Fist” b/w “Possibilities” and “Rebel” on their own Vile Records.

In 1978, they released Look Back In Anger, which featured the songs “Don’t You Lie” and “Dirty Feeling”, b/w “Back Door To Hell”, “Swastika Girl” and “Danger Boy”. The same year Pompeii, Hate and X abrubtly left The Viletones. The now former Viletones joined up with ex-Diode John Hamilton in The Secrets.The later version of the Viletones included Sam Ferrara/bass, Tony Vincent/drums, Steve Sturgis/guitar.

In 1983, a reunited Viletones released their first full-length album, Saturday Night/Sunday Morning, recorded live at Larry’s Hideaway in Toronto. Later that decade, they released a U.S.-only release, Live At Max’s. In 1994, a record label, Other Peoples Music, released a retrospective, A Taste Of Honey. In 1998, Leckie released the What It Feels Like To Kill album, which featured among its 18 songs the 1995 Nailed EP, under the Viletones name. Steven Leckie ran an art gallery & clothing store in Toronto called Fleurs Du Mal, and made a brief appearance in the film, American Psycho. 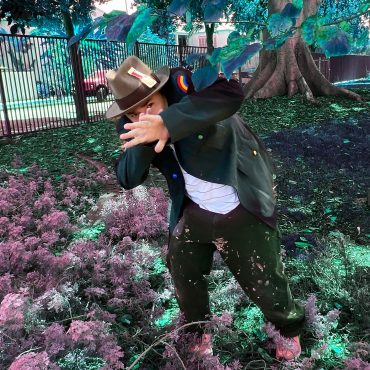 Spookey Ruben is a Canadian musician, producer, songwriter, composer, and filmmaker, best known for his song and music video “These Days Are Old”. Spookey’s songwriting and eccentric production techniques often […] 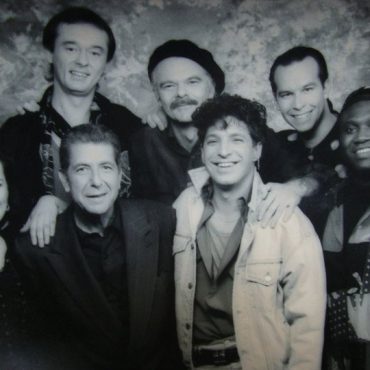