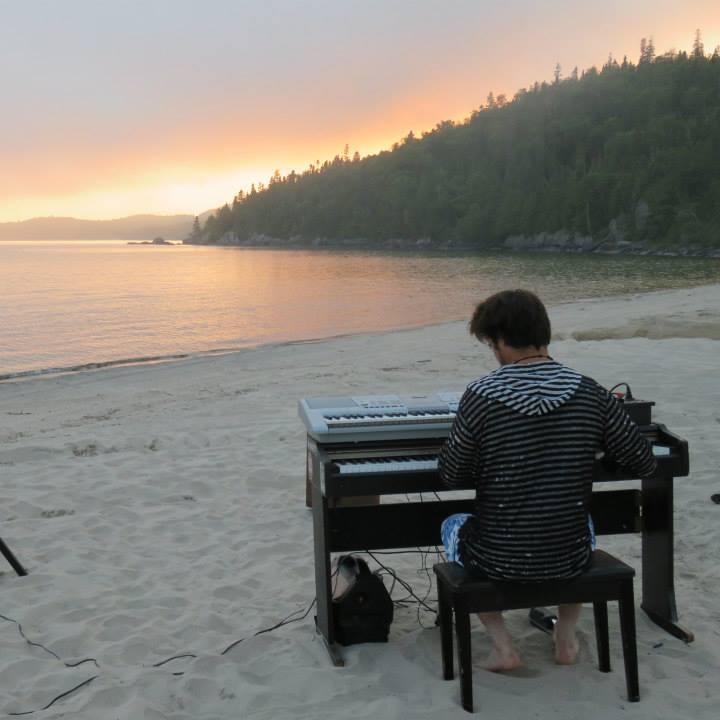 Damian “Damjam” Binda is a musician and composer from Garden River First Nation. He is a classically trained musician, having learned at Laurentian and Algoma Universities. Piano has become his main instrument. There was a time where he collected exotic instruments from around the world and learned them – guitars, various drums, harp, clarinet, pan pipes, flutes, violin, cello and almost any stringed instrument. Damjam’s early adult life took him west to Winnipeg where he began to play publicly as a busker. Slowly he worked his way back east and eventually he returned to the Sault Ste. Marie area and anyone that has visited the city’s boardwalk has probably caught one of Damjam’s impromptu busker concerts. Damian shares his ongoing story and with busking tips, too. 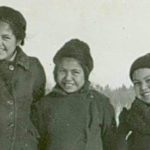 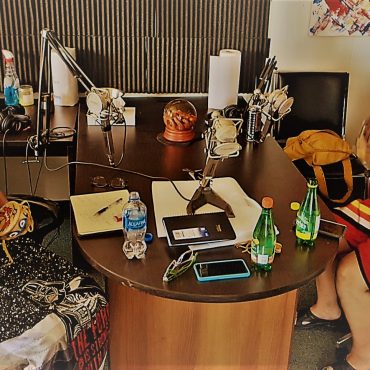 E3: FIRE WOLF Fire Wolf (aka Christina Bekintis) is a mother, an artist, musician, singer/songwriter, television actor and the daughter of our host, Dawn Eagle. Fire Wolf finds passion in […] 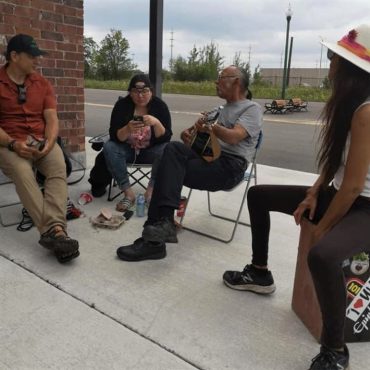 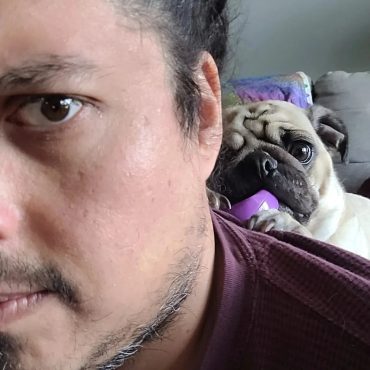