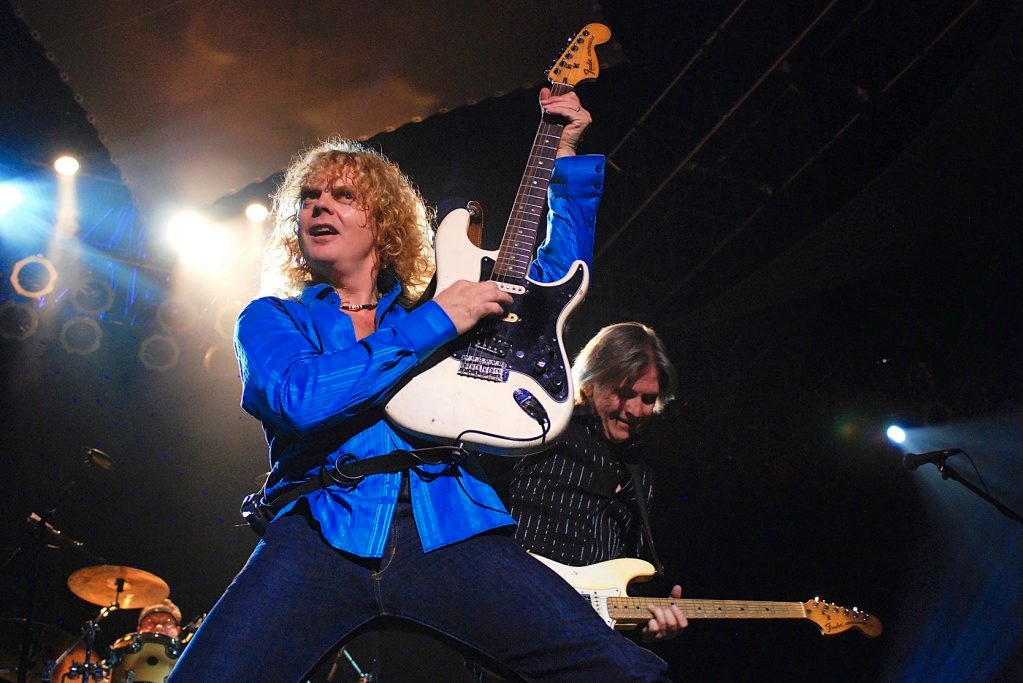 Carl Dixon is a Sault Ste Marie native, a Canadian rock singer, keyboardist and guitarist. He is a member of the band Coney Hatch, and has played with April Wine and The Guess Who. He’s written an autobiography called Strange Way To Live, and also has become a motivational speaker […] 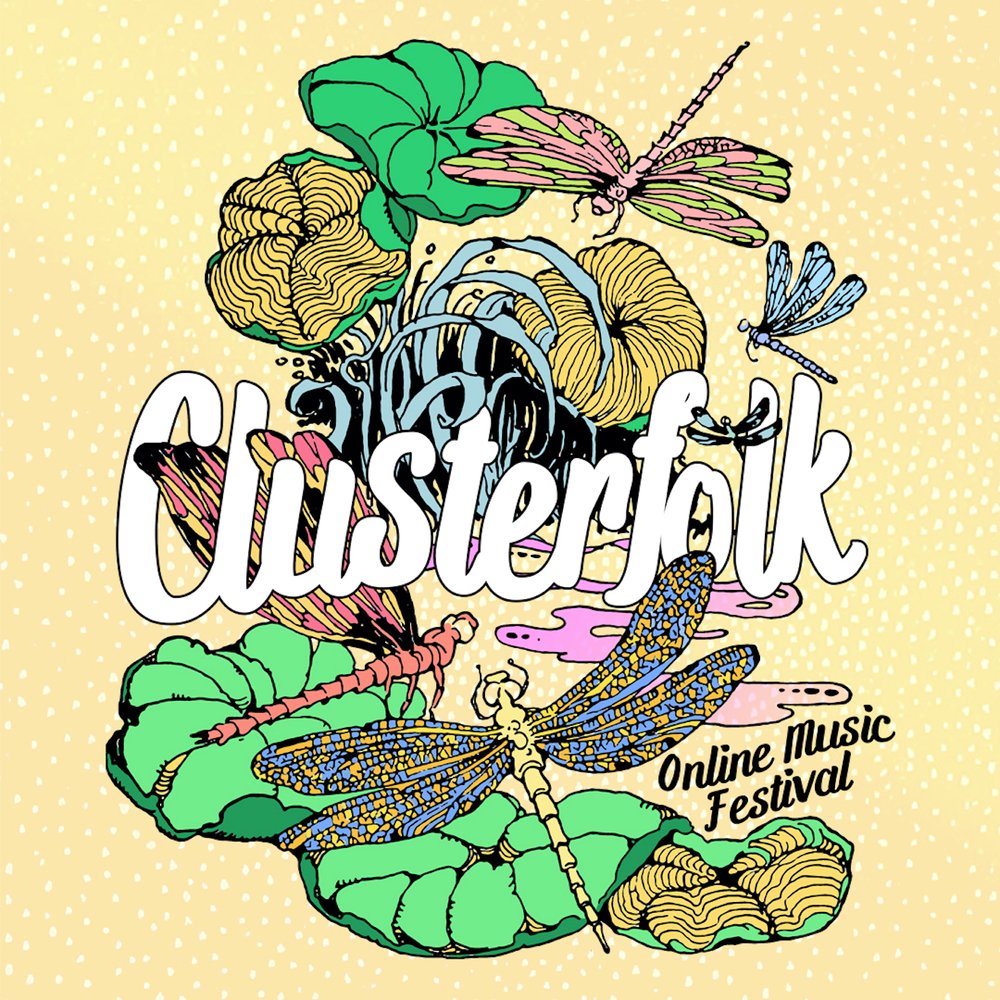 Jackson Reed & The Clusterfolk Festival – The Smart As Trees Podcast

Clusterfolk is a mini online music festival that features 8 emerging songwriters and bands performing in unique spaces around Sault Ste Marie, ON. The goal was to engage with young, emerging artists from our area and create opportunities for them to work and practice in their field. The videos were […] 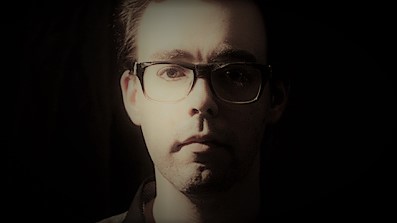 Mike Haggith’s 2021 release, Bridges, features 10 original tunes. It was an album a few years in the making but Bridges has found its way onto turntables everywhere. Written, performed (with a little help) and produced by Haggith. Mike Haggith is an original alternative/indie recording and performing artist, residing in […] Two episodes with M.D. Dunn.Mark D. Dunn (vol. 1) goes to ‘The River Lately’ to ponder love and the universe questions, an album out in early 2018 with the monster band, Innocent Weapon Ensemble.Mark D. Dunn (vol. 2) selects some of his personal favourites from his rich catalog, and host […] 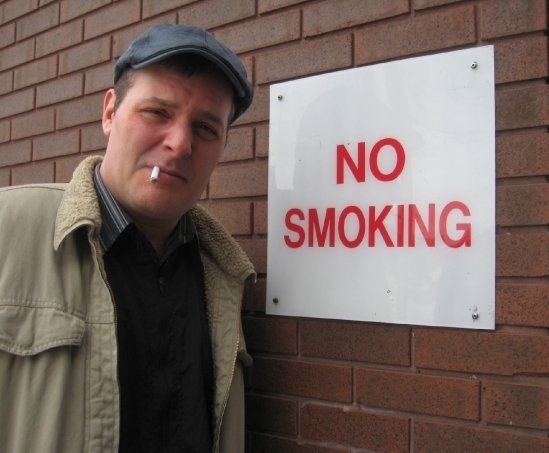 (This gathering originally aired on Sept. 7, 2020.) The Wandering Whisky Whisperer and The Steelton Clipper meet at The Borderline. The professor, John Clement, and the barber, Daniel Trevisanut, trade tricks of their trades, over a wee whisky tasting with Adrian V and Mikey. The Steelton Clipper, in his life […] 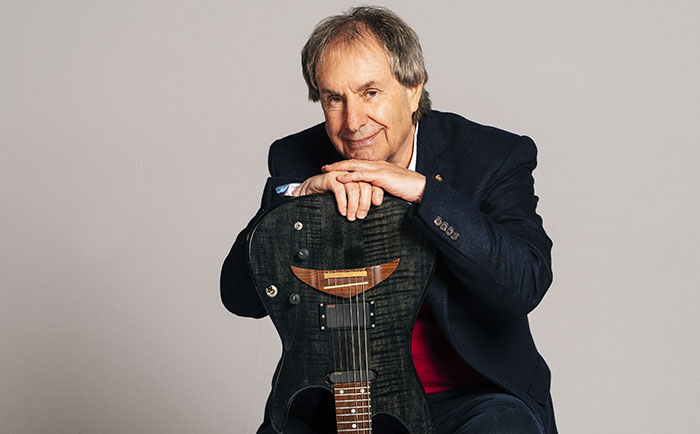 Chris De Burgh was born in Argentina, to Colonel Charles John Davison, a British diplomat, and Maeve Emily (née de Burgh), an Irish secretary.  He took his mother’s maiden name, “de Burgh”, as a stage name when he began performing, while his legal surname remains “Davison”. The Davisons settled in Ireland in […] 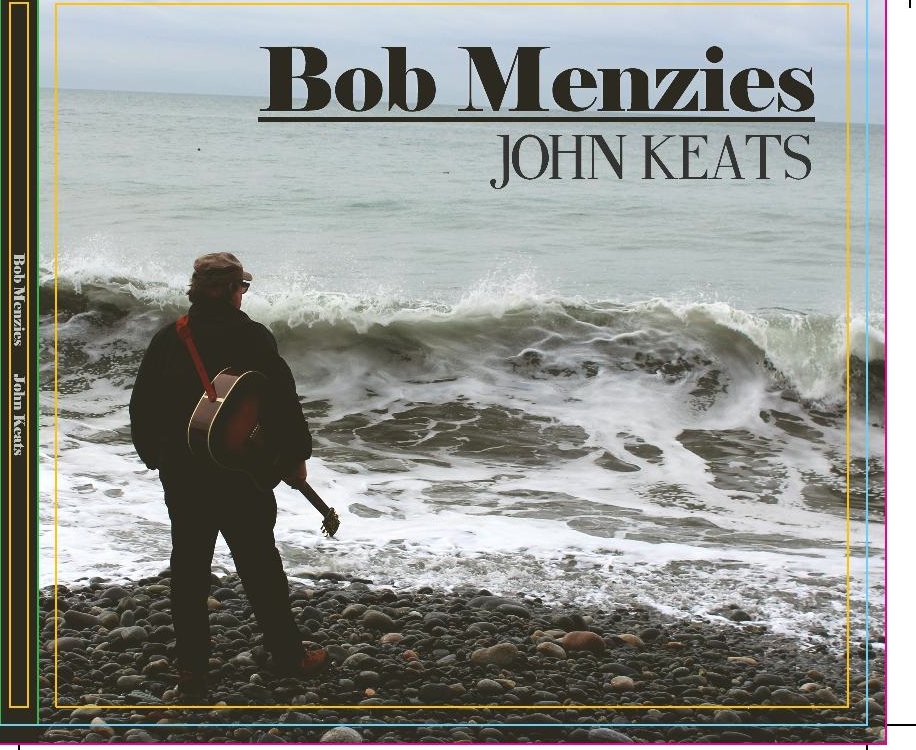 Bob Menzies is a folk/country/blues singer-songwriter originally from Montreal and now living on Vancouver Island in British Columbia.  Bob’s  influences range from folk singers Leadbelly and Odetta to the folk-rockers Bob Dylan, Neil Young and Phil Ochs. He loves the Mississippi Delta blues, country and good old rock and roll, from Robert Johnson […] 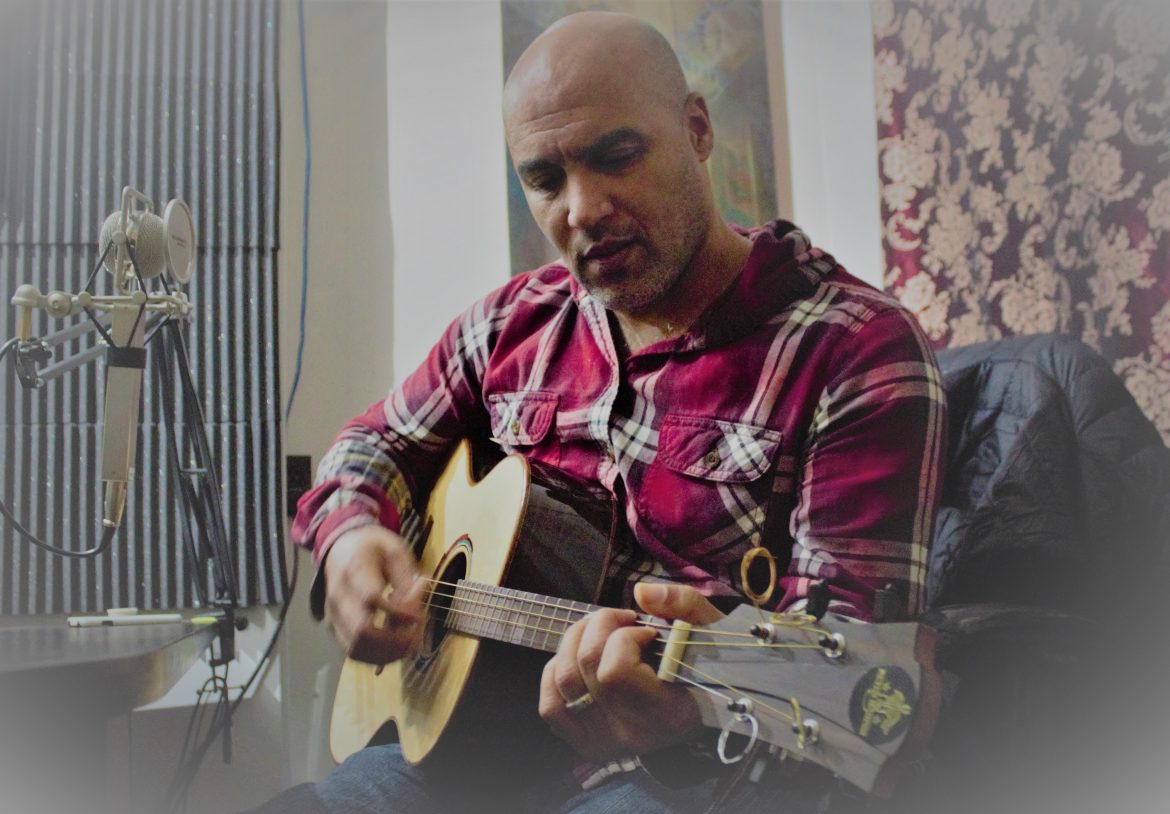 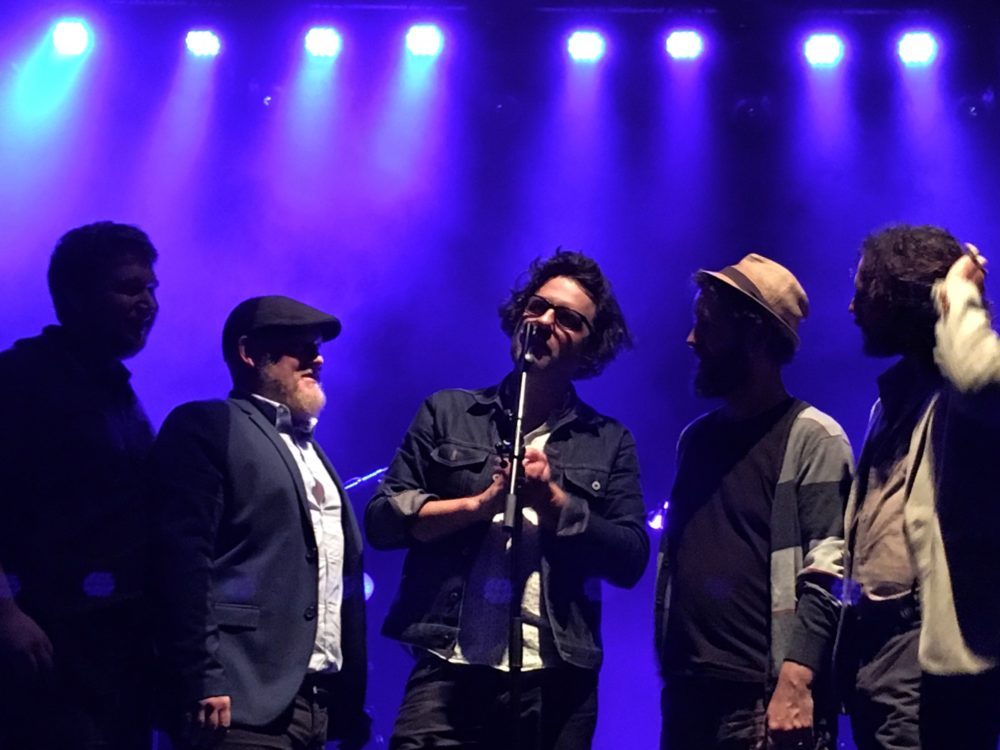 Frank Deresti is a singer/songwriter, multi-instrumentalist musician living in Sault Ste Marie.  He’s also a professor at Algoma University and a highly sought after player by many other local musicians looking for that something sound.  Frank has been playing for a long time having studied guitar at the Algoma Conservatory when he was […]