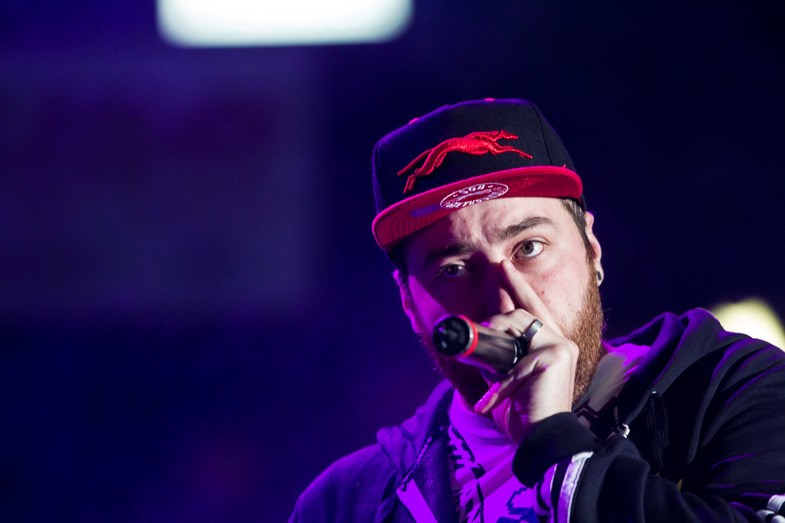 Robert Drolet goes by the stage name Killabeatz, a beatboxer out of Sault Ste. Marie, Ontario, and is a happy father of two beautiful children. Killabeatz has been beatboxing for over 20 years, when having lost his father at a young age, found that musical expression was a way to get through his grief.

Beatboxing today is connected with hip-hop culture, often referred to as “the fifth element” of hip-hop, although it is not limited to hip-hop music. The term “beatboxing” is sometimes used to refer to vocal percussion in general.

Beatboxing (also beat boxing or b-boxing) is a form of vocal percussion primarily involving the art of mimicking drum machines (typically a TR-808), using one’s mouth, lips, tongue, and voice. It may also involve vocal imitation of turntablism, and other musical instruments. 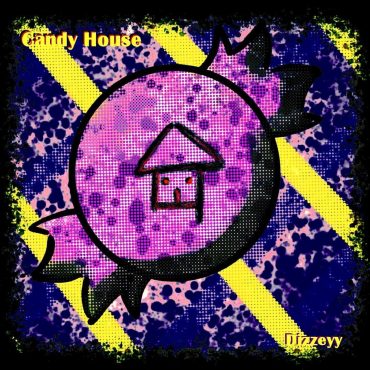 Dizzeyy Dizzeyy returns to the Cellar to update Sev on his latest work Candy House, a 6-song collection, and to have a few laughs talking about how life is going […]