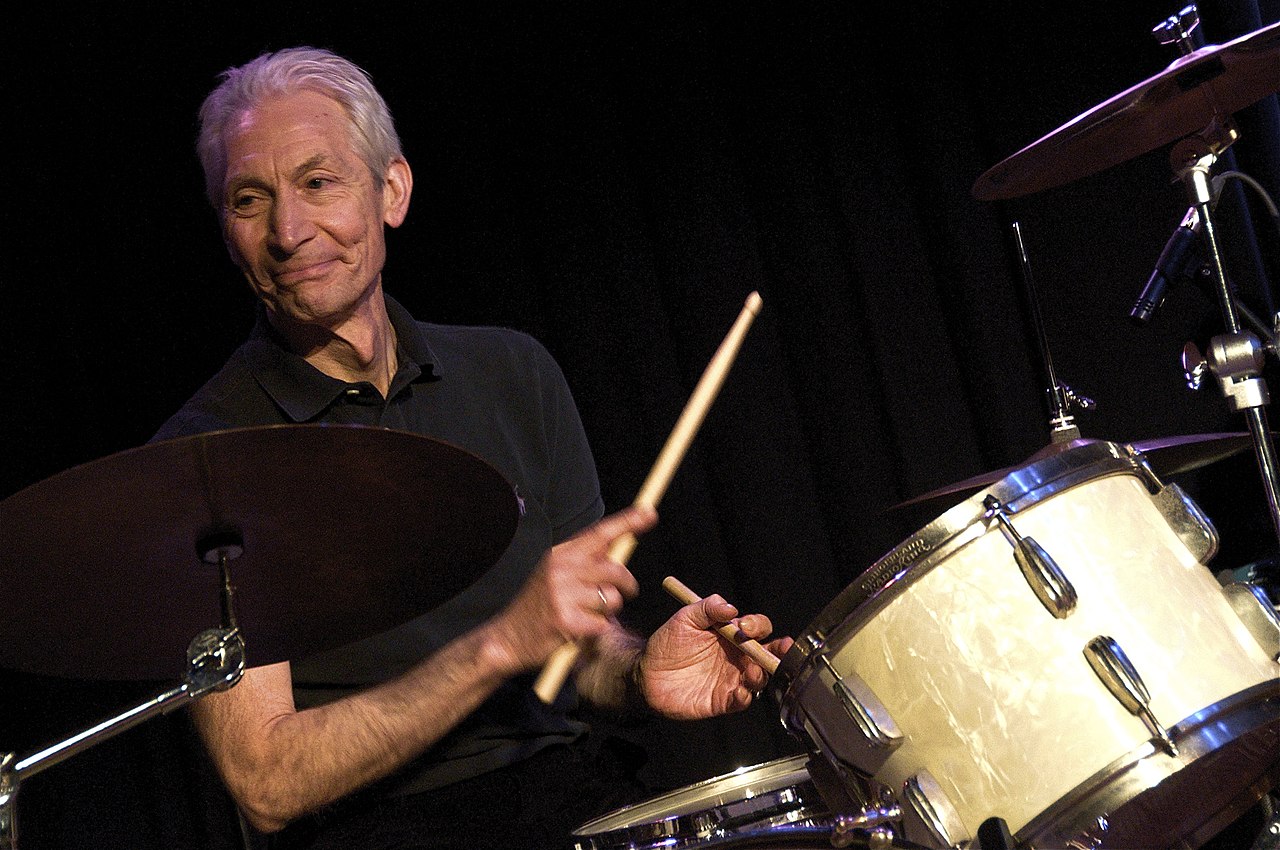 Legendary drummer Charlie Watts of the Rolling Stones passed on August 24th, 2021. Mr. Watts was a lover of jazz music, art, horses, time pieces and rock’n’roll. The music of the Stones influenced worldwide audiences for decades, and still does, including fans in the Soo.

This tribute podcast features contributions from two Sault Ste. Marie native sons. Horologist Ricky Luciani tells a story of the day he met and hung out with Charlie, while Ricky was living and working in Bermuda some years ago.

Jeff Neill, of the band Streetheart, penned a lovely tribute on social media about the time he met Charlie, when they shared the same stage in Germany several years ago. Our host AV recites that post.

YouTube clips of Keith Richards and Mick Jagger, as well as recordings of Charlie on drumming, jazz and dance music, are also included. We hear music from the Charlie Watts-Jim Keltner Project, The Charlie Watts Quintet (with Bernard Fowler on vocals), and, of course, the Rolling Stones. 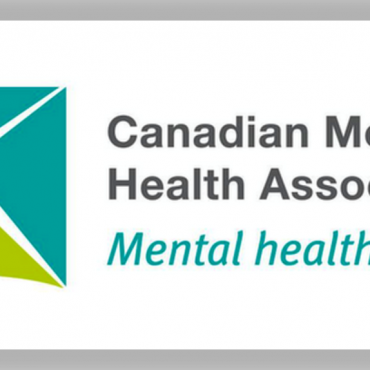 CMHA Sault Ste. Marie – Annette Katajamaki & Paul Casola The Algoma Branch, chartered in 1963, is affiliated with a provincial network of 32 other Branches across Ontario. CMHA Algoma […] 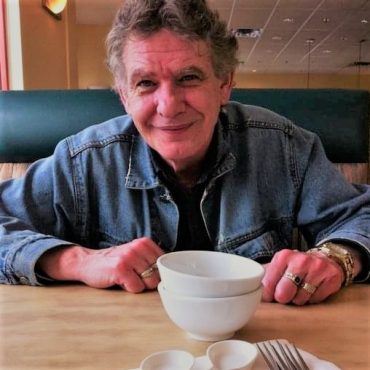 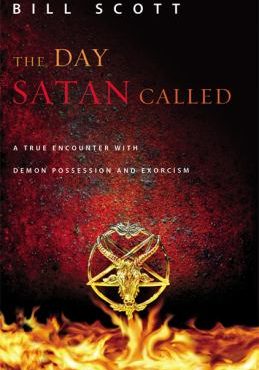