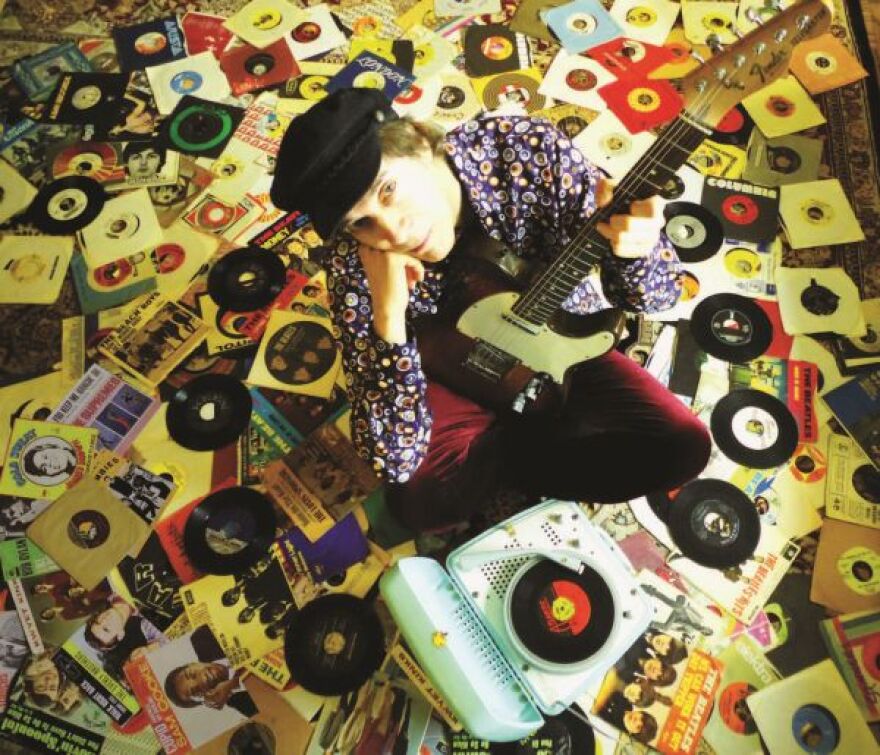 Richard X. Heyman is from Plainfield, New Jersey where he formed The Doughboys. Richard’s solo career began when he was signed to a record deal with Cypress/A&M and then Sire/Warner Bros., and since then he has struck out on his own releasing fifteen albums. His music is filled with the sounds of 60’s rock ‘n’ roll, British invasion and folk rock. His songs are a love letter to a simpler time when music was straight forward and honest. He has performed with Ben E. King, Brian Wilson, and Link Wray. 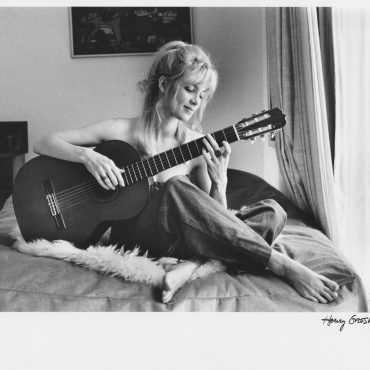 Liona Boyd has had an international career spanning decades and attracting a wide audience, from playing Sault Ste Marie to heads of state and royalty. She is a member of […] 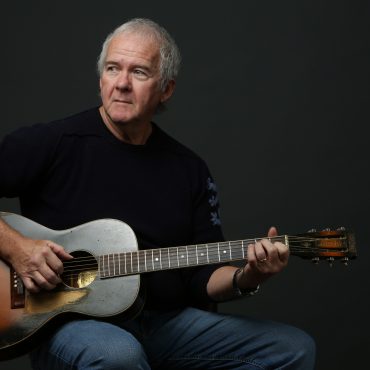