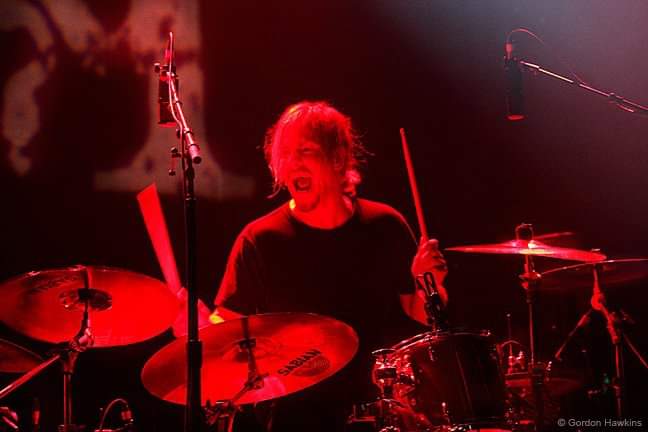 Dale Harrison has always loved drumming, from his first winning audition as the bongo player in a production of The Little Drummer Boy when he was 8 years old. Dale’s passion grew as he did, inspired by the likes of Buddy Rich, Gene Krupa, Steve Gadd, Keith Moon, Stewart Copeland, John Bonham, and many more!

Dale has also studied at The University of Ottawa & graduated from the Humber College music program in Toronto. These influences have helped him craft a style that has enabled him to tour worldwide with many great artists; Headstones, Alannah Myles, Phil X, Derek St Holmes, Toney Springer & Derek Miller.

Between tours, Dale finds himself busy as a studio musician and educator. “Yamaha Drums have never let me down in any situation, be it on tour through Europe with Alannah Myles, smashing my way across North America with Headstones or laying down tracks in the studio. My Yamaha Absolute Custom Drums always stand up & sound excellent! Let’s just say, sound engineers love them too! Yamaha is constantly adapting to new idea’s inspired from professional players, which makes the union between player and instrument a beautiful thing! 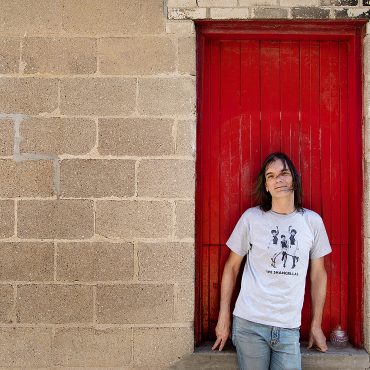 Whether he is in the institute or not Toronto based music artist James Clark is a doctor of pop. His prescription is simple, three minute blasts of medicinal music. When […]