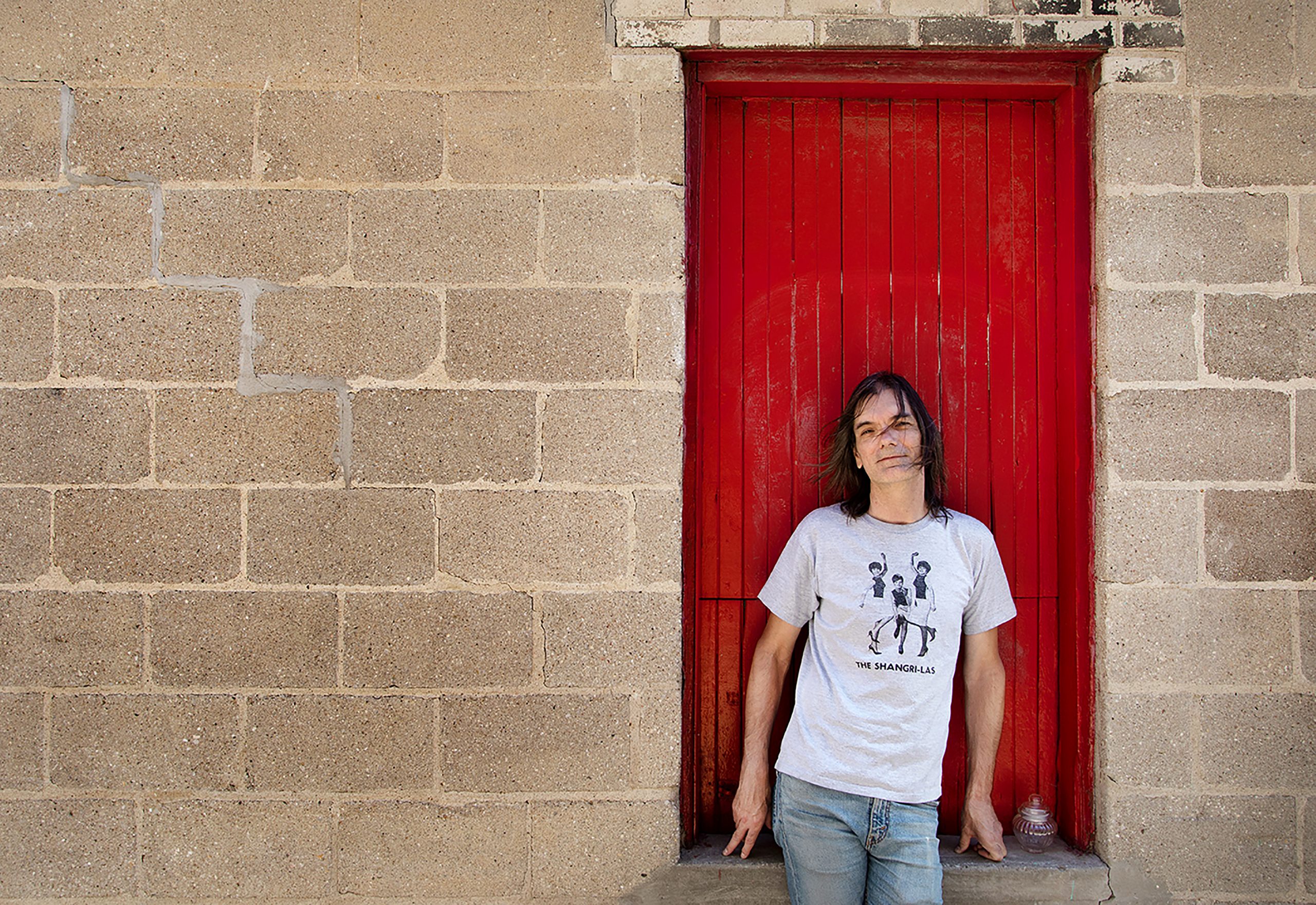 Whether he is in the institute or not Toronto based music artist James Clark is a doctor of pop. His prescription is simple, three minute blasts of medicinal music.

When he wasn’t listening to his parents’ early rock and roll and country and western records, James, persuaded by his guitar playing older brother, settled in behind the drum kit and discovered the artists that would influence him, Lennon & McCartney, Ray Davies and Elvis Costello.

The new album “The Colour Of Happy” is a classic ten song affair which leads off with the instantly memorable single, “Should I Tell Her” where Clark muses “my mind has a mind of its own I think.”

“James takes the power pop traditions of The Beatles, Jellyfish and Split Enz and combines them with the high IQ lyrics of Elvis Costello and Joe Jackson. The result makes him one of Canada’s greatest unsung songwriters”. – Moe Berg, Producer. 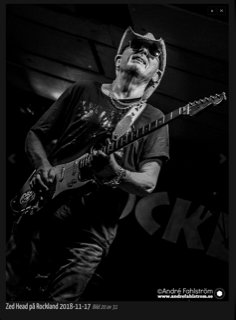 Neil Chapman is one of North Americas most inspiring guitarists. As well as being a first call session player, having recorded with the likes of Dan Hill, Rita McNeil, Rough […]