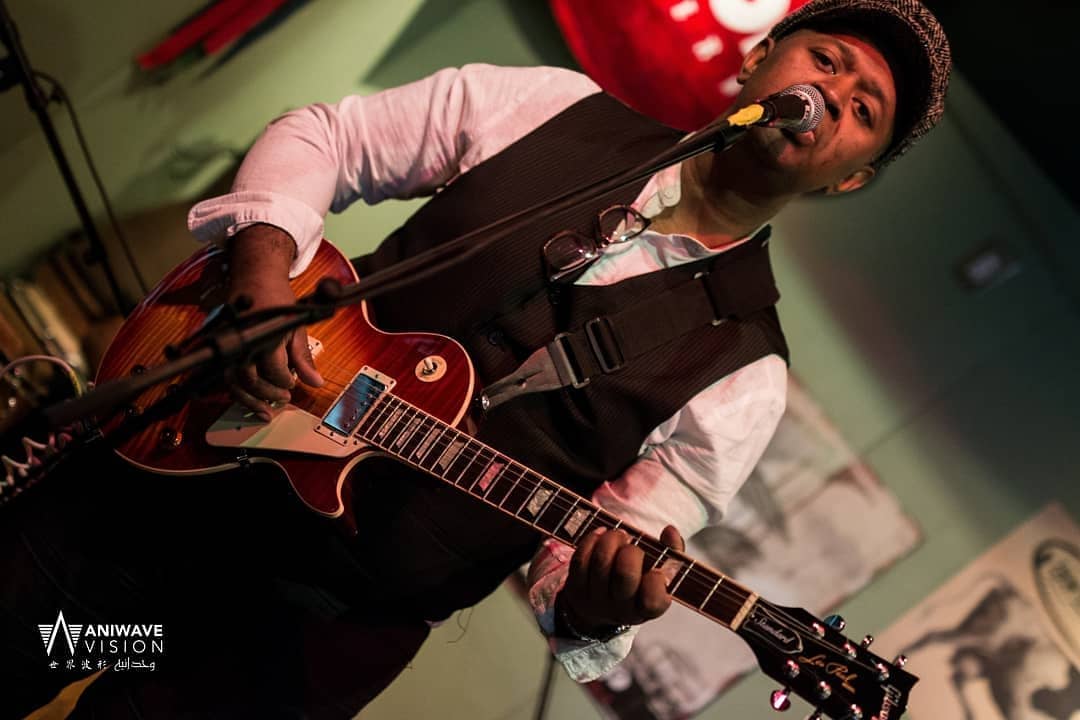 He was born in Madagascar, raised and educated in the USSR (Russia), speaks Malagasy, Russian, French, and English. From touring as a backup singer for Ace of Base, to a stint as the first black VJ on MTV Russia, Donne has led a prolific and varied artistic life since he left his home country as a boy. He first came to wider recognition in his adopted home of Canada with the release of his albums – Rhythm Was Born, Internation, and Onward, his collaborations with African Guitar Summit, the Okavango African Orchestra, Amanda Martinez, Sultans of String and more.

Alex Radeff is a Toronto based singer/songwriter/guitarist who is best known for fronting the eclectic, original project Donkey, which has been a consistent fixture live and in the studio in […]