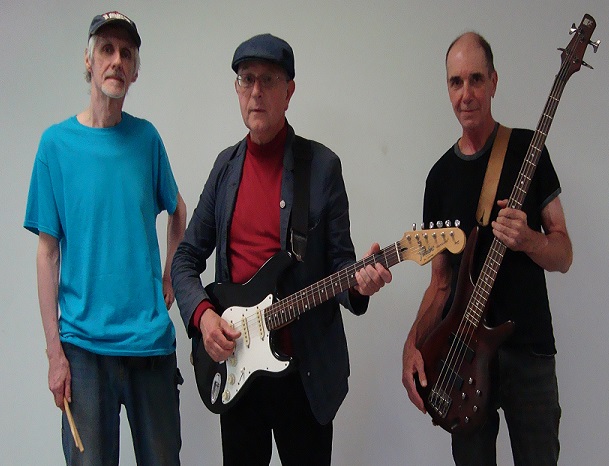 Alex Radeff is a Toronto based singer/songwriter/guitarist who is best known for fronting the eclectic, original project Donkey, which has been a consistent fixture live and in the studio in Toronto since the mid 90’s. Pop, rock, jazz and blues influenced, each song is distinct from what follows or precedes it and often involves improvisation.
The project first gathered public and critical praise with independent releases in the mid 90’s and has released 5 full length albums of original material to date. High profile media figures such as Gary Topp, Al Joynes, Lenny Stoute, Gino Empry and Moses Znaimer have all at various times supported the group’s musical and artistic direction. 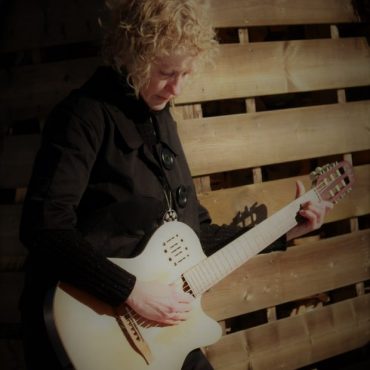 Born in harbour town Hamburg, Germany, Britta grew up in a small house with her parents, uncle, aunt and grandmother, sharing a room with her sister. They say she sang […]