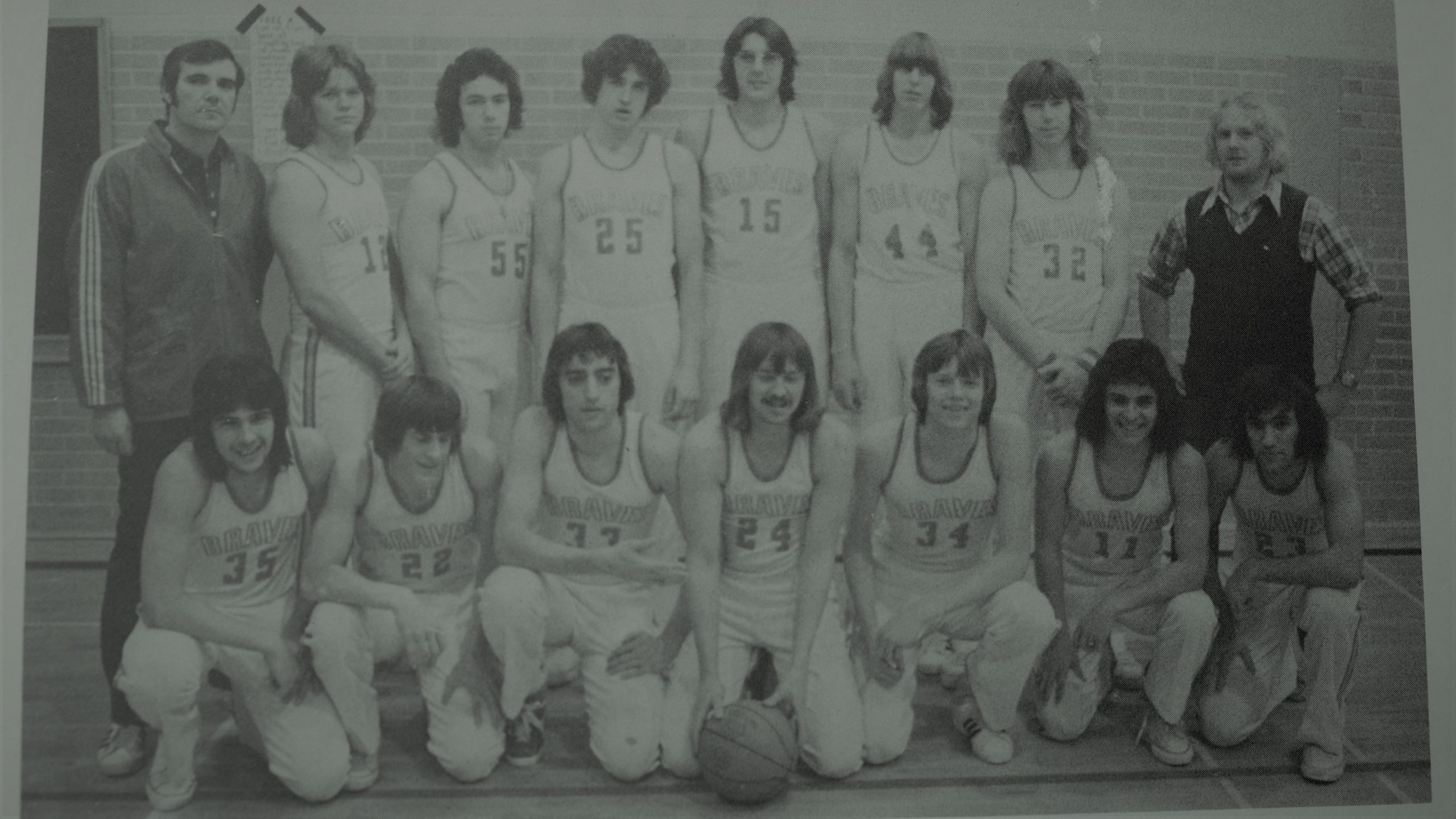 Robert Niro is a name from the Sault Ste. Marie basketball glory days of the 1970’s, having starred for the Bawating Braves on a team many local historians put right up with the best that have ever represented the city. Robert gets into the conversation and makes a case for the ’74/’75 team he played with under Coach Dennis Collins.

Robert went on to play for the University of Western Mustangs following his outstanding high school career. From Western, he returned briefly to the Soo as a teacher, even coaching the Bawating basketball team, before moving west to Calgary to establish a lengthy career in education. Of course, basketball remained close to Robert’s heart, and his passion for coaching carried on.

Now retired, Robert stays close to the sport he loves, primarily through his son, also a gifted hoopster. Roman Niro is a member of the Algoma University Thunderbirds, in his first year as a prize recruit. This interview first aired in October of 2020. Renée Landry’s vast taste in music reflects her artistry. An old soul, she brings to life the classic sounds of the jazz […] 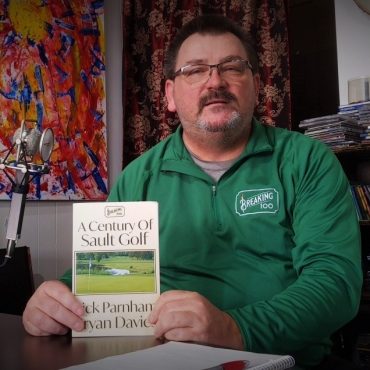 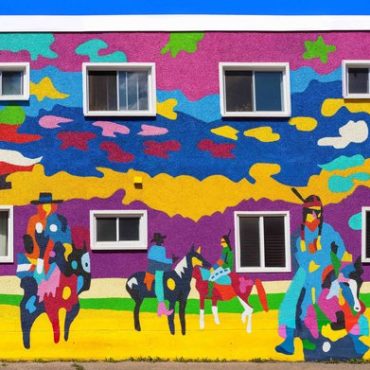