Massacre At Mackinaw – Voices From The Gathering Place 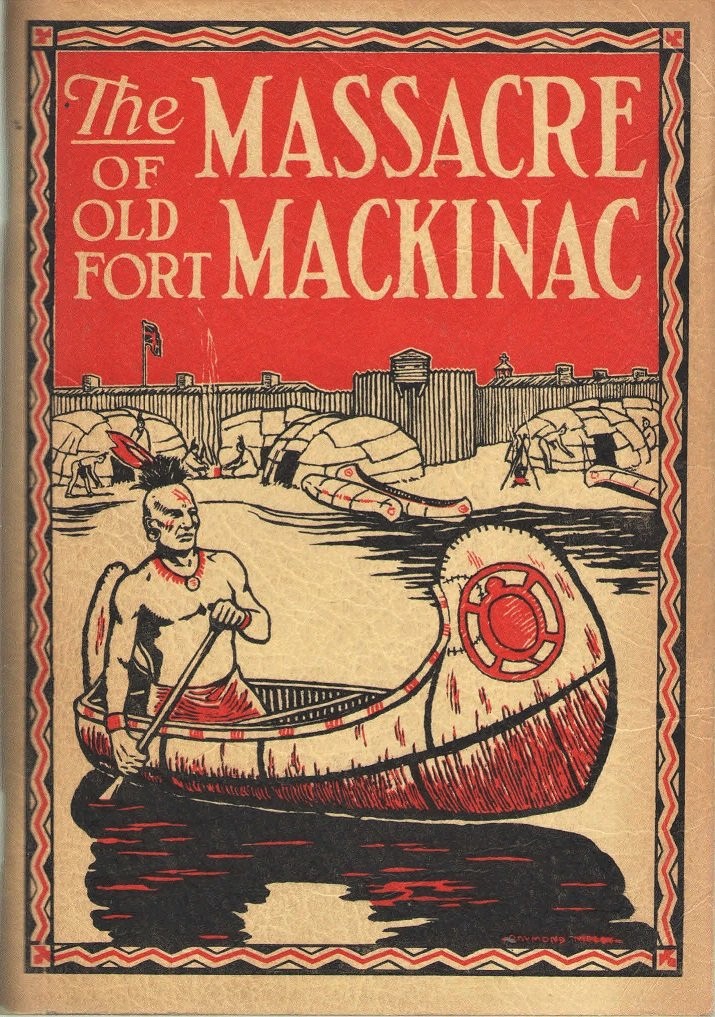 ‘O people gather around I’m gonna tell you how it all went down.”

From the song Massacre At Mackinaw, on his 2010 album, Voices From The Gathering Place, Peter White with fellow musician and Anishinaabe friend Joel M. Syrette discuss the historical event. On June 2, 1763 the Ojibwe Indians slayed British soldiers at Fort Michilimackinac, sparing the French that were living at the fort. The Indians, bitter at the brutal treatment they had been receiving from the British, planned a ‘friendly’ game of baggatiway, later known as lacrosse, that would turn deadly. 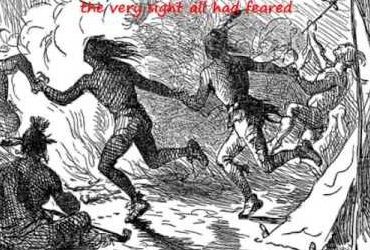 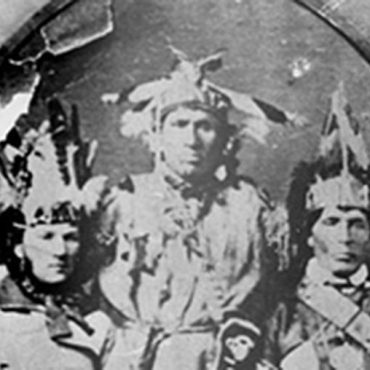