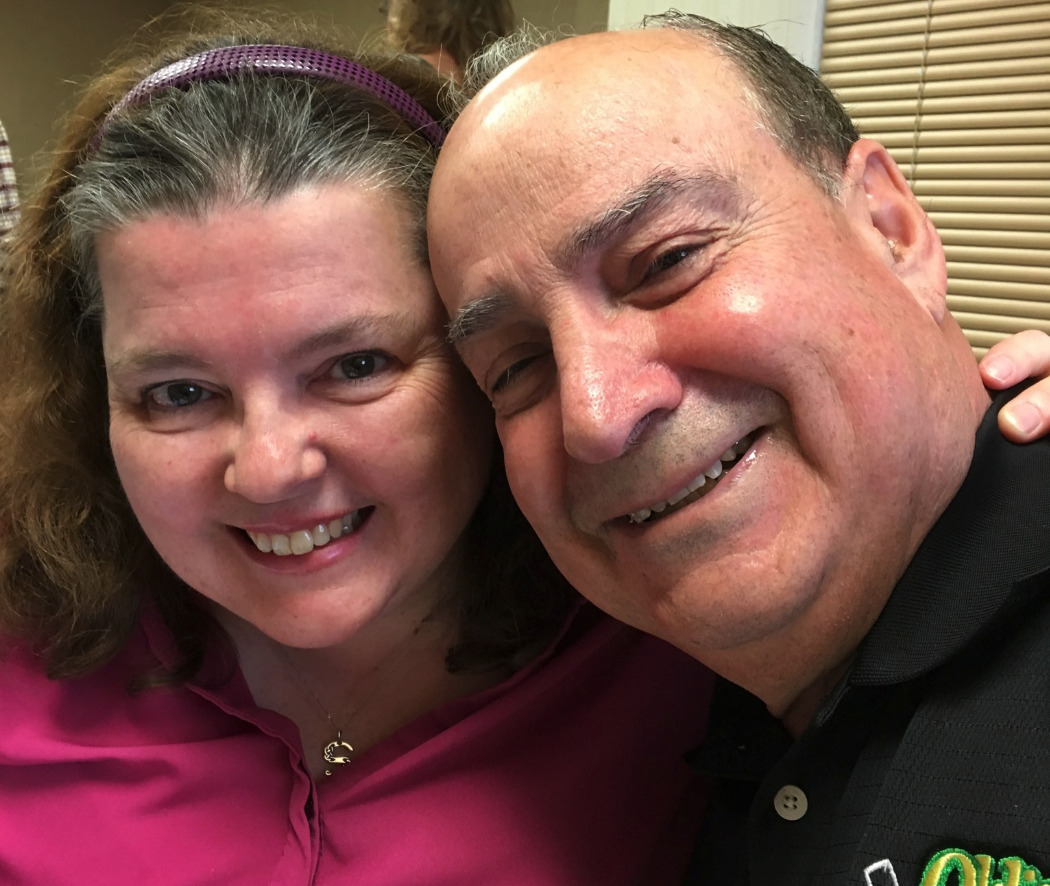 Lou Turco, or “Downtown Louie” as he was dubbed when he started his radio career as a teenager at CKCY 920, is a bonafide radio personality. He was born in Campora San Giovanni, Cosenza, Italy on May 13, 1946, the oldest child of the late Giuseppe (Joe) and the late Teresa Turco. At 10 years old, Lou was brought to Canada when his family crossed the Atlantic to start a new life. It was then that Lou took to listening to radio, and the seed was planted.

Lou served on the Sault Ste. Marie City Council, first elected in 2000 and served 4 terms in all.

Lou is married to Sandra P. Turco, and is the son-in-law of Irish immigrants, Dennis, a retired steelworker, and Teresa Murphy.

In Lou’s spare time he avidly supports the local teams, and in the pros he roots for a legendary combination, the Montreal Canadiens and the New York Yankees. 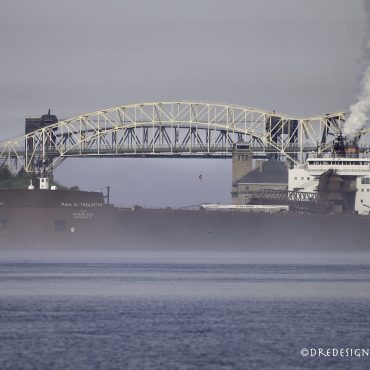 Andrea Guerriero has an ongoing love and appreciation for the Arts (music, art, plays, musicals, concerts, movies, museums, art galleries, etc.) and is in constant pursuit of new experiences. On […]