Blair Peters On Cartoons & Animation – The Smart As Trees Podcast 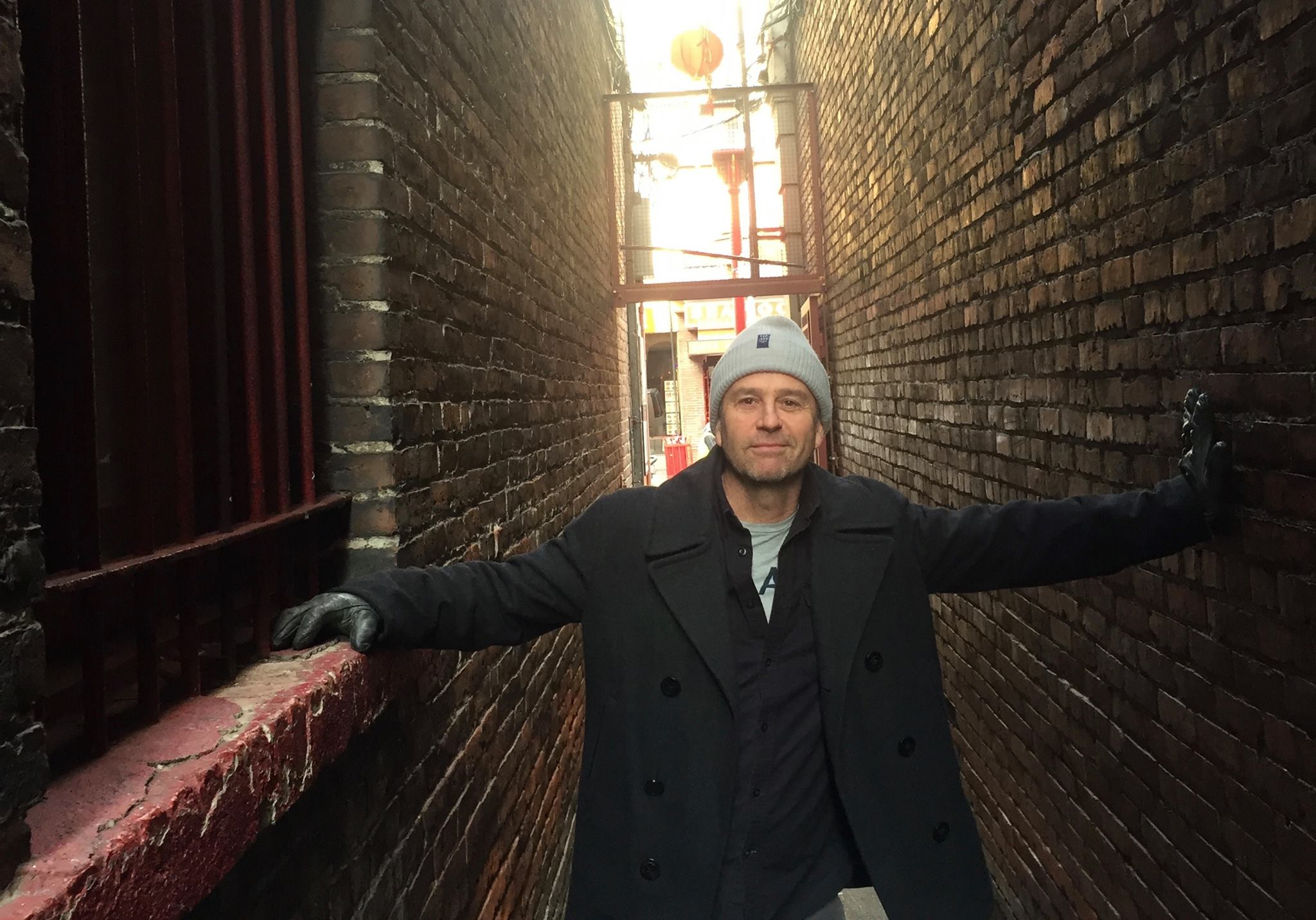 Blair Peters loved cartoons as a kid and was lucky enough to find his way to Sheridan College in Oakville, after completing high school at White Pines in Sault Ste. Marie. From there he took his first job at Crawley Films in Ottawa before making his way to Vancouver to start up Studio B Productions with his colleague Chris Bartleman. The studio went on to produce over 1000 half hours that sold in over 100 countries worldwide on networks such as Disney, Nickleodeon, Cartoon Network, Teletoon, YTV and the BBC. After 20 year in business that saw the Studio receive numerous awards, the pair sold the company to media giant DHX Media in 2007. Blair stayed with the company until 2011. He now consults for creators, studios and broadcasters in Canada and abroad.

Blair is a Teacher at Entreprenuership Skills for Animators at Capilano University, Owner at Vintage Sports Images and Advisory Board & Partner at Yeti Farm Creative. 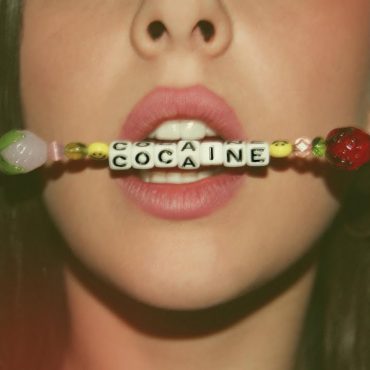 You could say Rowan Buratti is revvin’ it up. Rowan is a singer, songwriter, musician and dancer, and capable both in front and behind the camera, a complete artist. Since […]