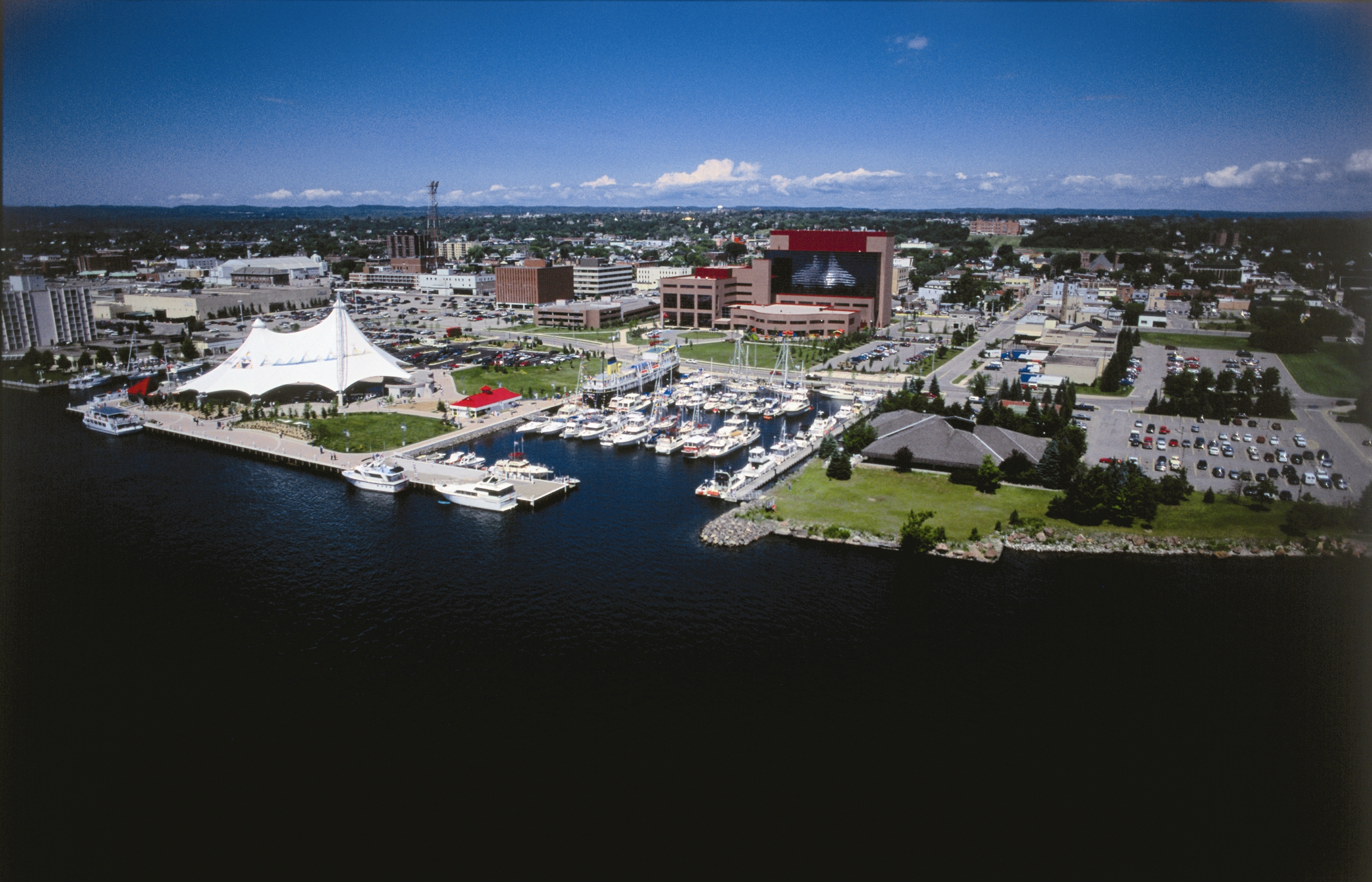 Bryan Davies is an award-winning writer and commentator based in Sault Ste. Marie, where he is a founding partner of Tagona Press, the Soo’s first ever publishing house. Tagona Press has signed a distribution agreement with Dundurn Press, established in 1972 and now one of Canada’s largest and leading independent trade publishers. This is a landmark agreement for the arts community of Sault Ste. Marie.

Bryan is also the leading figure behind Do The Soo walking tours, a new tourist/local activity that educates the participant on the amazing history of Sault Ste. Marie and its area while visiting key sites and locales. 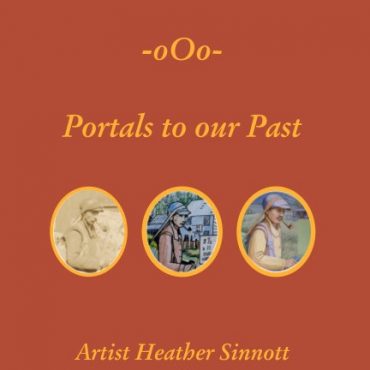 Johanna Rowe is a Wawa born and raised citizen, author and local historian, which is to say a wealth of information about the Algoma area. This 90 page book with […] 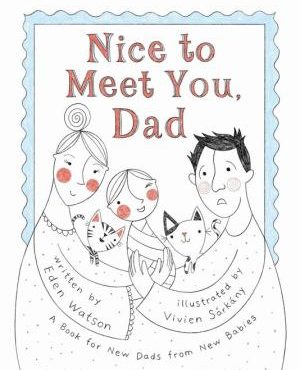 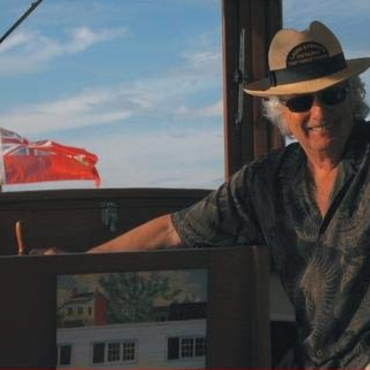