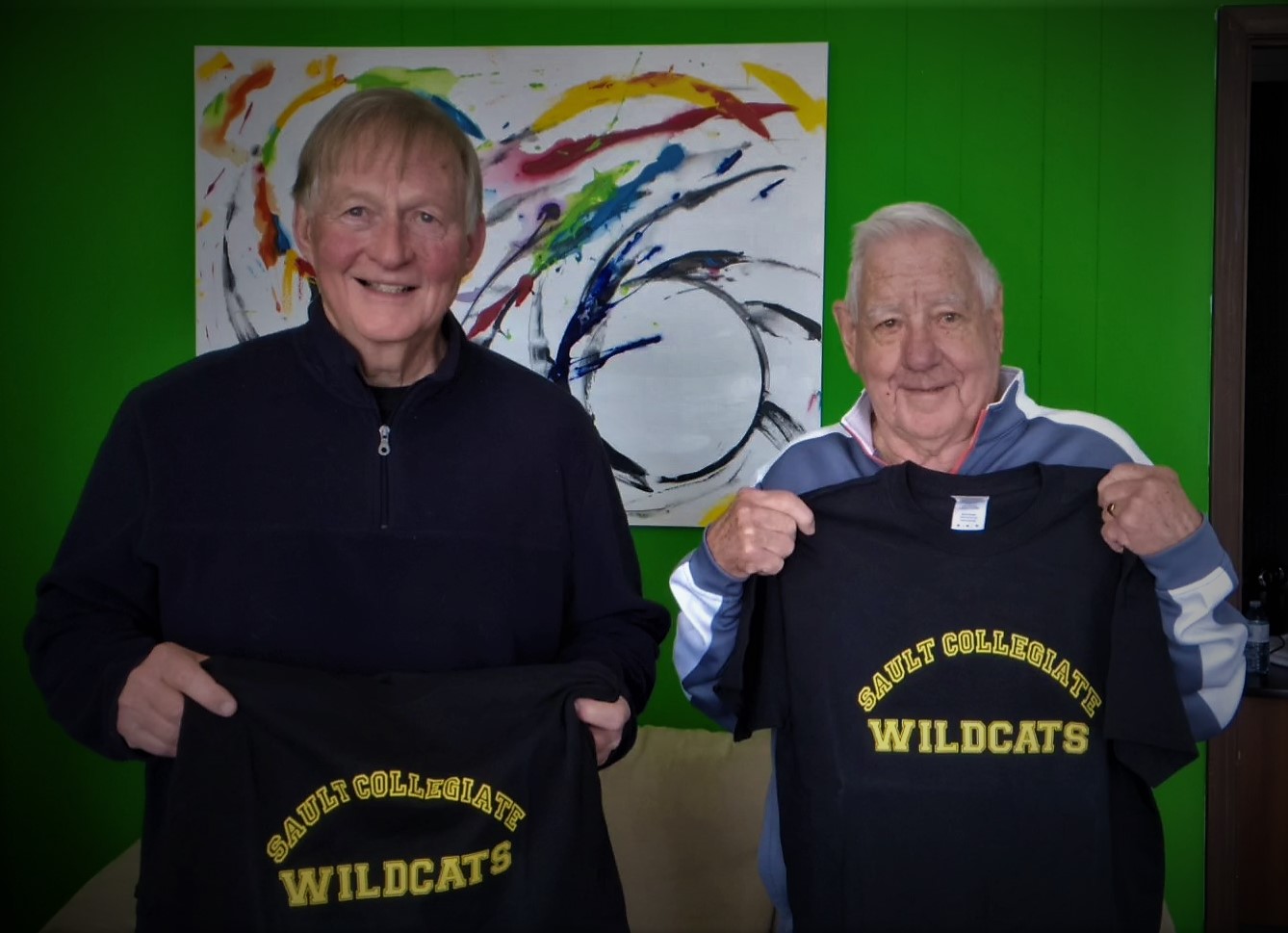 Frank Donnelly entered high school in 1945, and Dan Carmichael more than a decade later in 1958, as students. After graduation and post-secondary life they became teachers and coaches at legendary Sault Collegiate. Mr. Donnelly went on to be the principal from 1972 to 1979.

Sault Collegiate Institute was the the first high school established, at the turn of the 19th into the 20th century, in Sault Ste. Marie. It had an incredible 8o+ year run developing teenage students into productive citizens in the working world, some directly from the school on the hill and others via post-SCI university or college education.

Frank and Dan share memories of their respective tenures, relating stories of individuals that attended the school and in so doing give the listener somewhat of an oral history of the city of Sault Ste. Marie. It’s an amazing legacy and helps explain what they say about the Black & Gold – that “SCI will never die”. 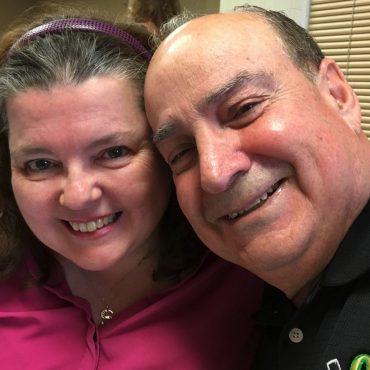 Lou Turco, or “Downtown Louie” as he was dubbed when he started his radio career as a teenager at CKCY 920, is a bonafide radio personality. He was born in […]