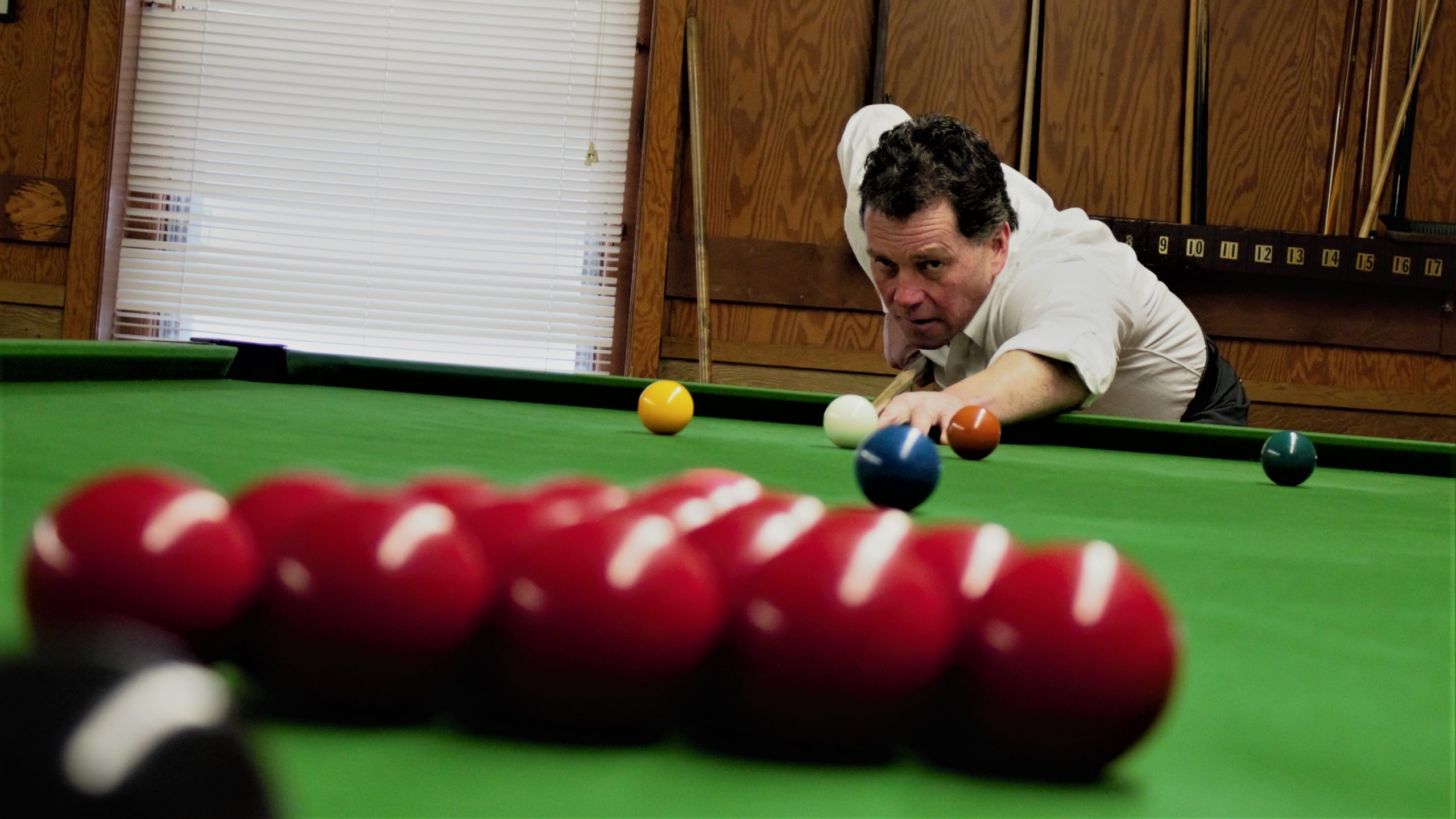 Derek Martin is a snooker player originally from Cape Breton, Nova Scotia, but not just a regular snooker player. Derek is an accomplished international-level quality player, having represented Canada at the 2015 World Amateur Snooker Championship, held in Egypt that year.

Derek has criss-crossed Canada and traveled the globe playing tournament snooker, winning his share of tournaments over the course of his career. Following an extended break (2002 to 2014) from competitive snooker to raise a family, Derek has returned to the competitive circuit. Recently, with his two daughters, he has made Sault Ste. Marie his home.

Over the jukebox sounds of some of Derek’s favourite pool hall tunes, this conversation ranges from what is cue sports, to his earliest pool hall experiences to equipment and technique, and to the game of pool in cinema. Derek relates stories of many of the greatest names in snooker today, several of which are friends and competitors.

And any conversation about pool should include bits about Andy Capp and Minnesota Fats, so this one does. It’s a front row seat to world class billiards. 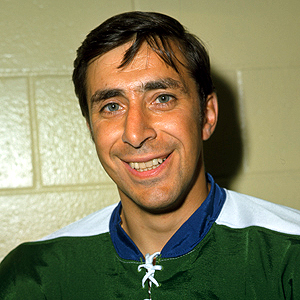 The National Italian American Sports Hall of Fame inducts Gene Ubriaco on Dec. 10, 2021. From his James Street westend beginnings to his long-time home outside Chicago, the Gene Ubriaco […]