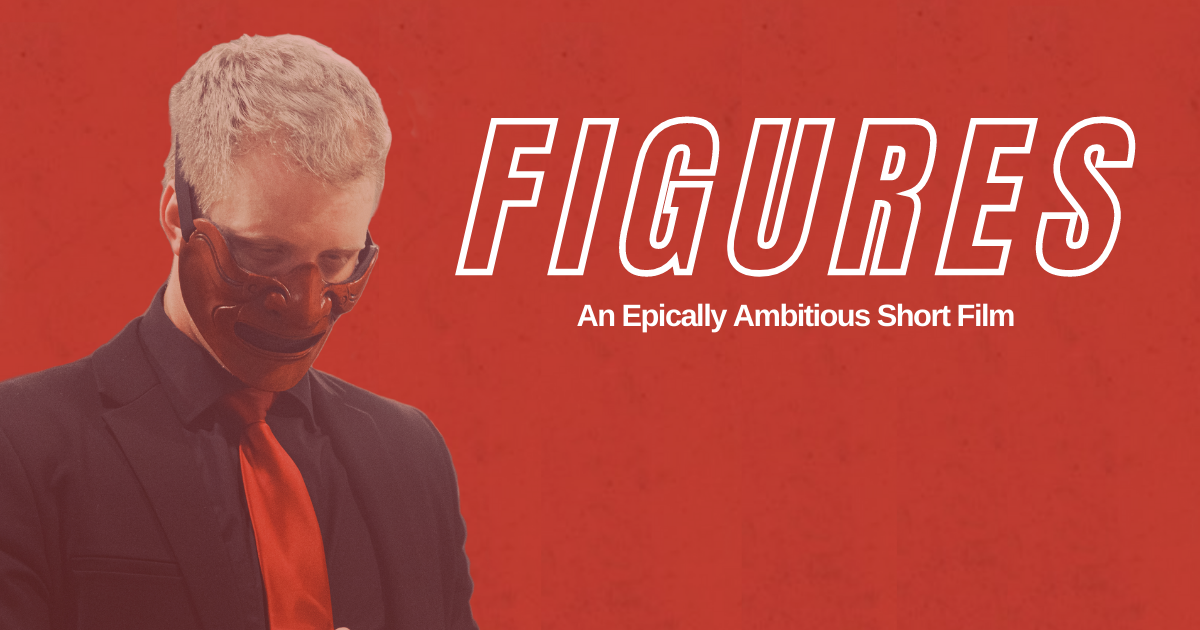 Jamie Hegland & Jade Yurich visited the Borderline in June 2021 when they had their first crowdfunder going for the production of their ambitious short film FIGURES. Now they’ve completed the shooting of the film and are deeply entrenched in the post-production phase of completion.

On this visit Jamie and Jade detail the process they have already traveled and they outline the plan that will take their film to the big screen for festival viewing.

With a #shoutout as well to the people at Sootoday and Rolling Pictures North for being such wonderful supporters of this project.

Synopsis: FIGURES is about a special forces officer who gets captured by a criminal syndicate. He gets tortured and conditioned to be one of their mercenaries in order to take out another rivaling crime gang.

From practicing different movement styles to learning various martial techniques from his local coaches, Jamie Hegland is a fan of action filmmaking to say the least. Jamie finds tremendous joy in learning all he can about performing, creating and filming action for camera as well as discovering new skills with the help of his peers. With this passion he is consistently working to improve physically and learn all there is about the film industry and stunt community. Although this is Jamie’s debut filmmaking experience he is fully committed to the project through every aspect and hasn’t wasted a minute in attempting to build a stimulating story wrapped around exciting action sequences. Through use of his organizational discipline and attention to detail he hopes to take this tremendous, hard-working experience and create an action film that Toronto, and Canada, can be proud of.

Born and raised in Sault Ste. Marie and now based in Toronto with 6 years of experience under his belt, Jade Yurich embraces every project with an open mind and looks to bring his natural affinity to boost morale and encourage great team chemistry. He has produced 2 feature films WILDFIRE & SPANDREL, the festival-award winning THE BURGLAR, a short Documentary on the Electronics Recycling Association and has begun directing a sketch-comedy series called PORTALS! He currently holds 2 roles in the cultural sector of the Canadian film industry, one as a Social Manager for Boutique Production company Buck Productions and one as a Production Coordinator for IATSE 411. His passion for quality storytelling and dynamic characters will be on the forefront with FIGURES. This opportunity was a great way for him to spread his wings and Direct something epic!!

Fundraising Goal “OUR NEXT FIGHT”

Going forward we are in our post-production phase; a tedious yet rewarding process. During this time the project itself will be exchanged between multiple key creative hands in order to assure that the final product is crisp, clean, and as polished as it can be.

The budget goal is $10,000 to enable ourselves the same amount of attention to detail we put into the planning of our production. 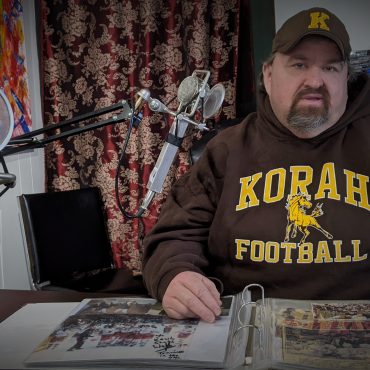 Sport is a passion for Derek Wolfe, and when he combines that with his commitment for giving to the community, great things happen. Big Dog, as his friends call him, […]