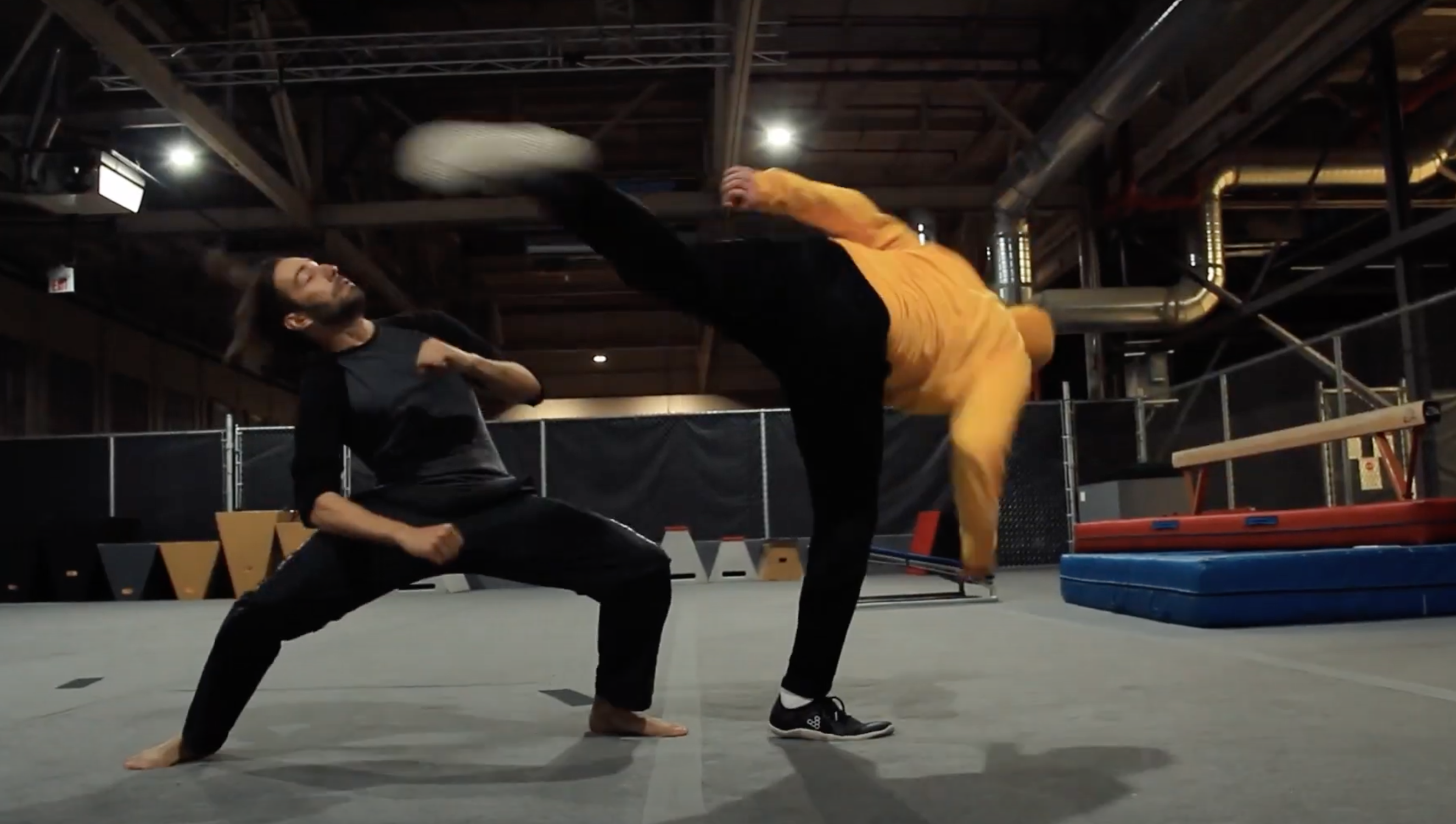 Title of the film: FIGURES

Synopsis: A Special Forces officer turned crime syndicate operative uncovers the site of a drop being conducted by one of the world’s most dangerous, underground criminal organizations. With his syndicate’s mission of eradicating this rival organization, he infiltrates the drop site in an attempt to recover an invaluable item and locate the group’s notorious leader. However, things go astray when he is unexpectedly forced to deal with one of their organization’s most reputable mercenaries.

Jamie Hegland Bio: When it comes to stunts and action filmmaking Jamie Hegland is obsessed. His fascination with different movement styles and love for action cinema directly lent itself to his decision in pursuing a career in professional stunt work for film/television. This passion developed from a young age, going through many unique stages including: improv, theatre, dance and stage combat. Jamie has performed on countless occasions with several improv troupes, been cast in numerous amateur theatrical productions (such as Treasure Island, Don’t Dress for Dinner and Mamma Mia) and has worked on various indie films and commercial sets as a stunt performer and actor. His physical training background consists mostly of wrestling, kickboxing, mixed martial arts, tricking and stage combat (including weapons training for several sword disciplines, bo staff and more). From practicing martial arts to training fight choreography he is consistently working to physically improve and learn all there is about the film industry and stunt community. Jamie is very excited to gain critical experience from this project and if all goes well he hopes to workshop new ideas and create more opportunities for other up-and-coming artists.

Jade Robertson Bio: Born and raised in Sault Ste. Marie and now based in Toronto with 5 years of experience under his belt, Jade Robertson has produced 2 feature films WILDFIRE & SPANDREL, the festival-award winning THE BURGLAR, a short Documentary on the Electronics Recycling Association and a few other projects in development to boot! He currently holds 2 roles in the cultural sector of the Canadian film industry, one as a Client Service Coordinator at Post-Production facility Rolling Pictures and one as a Social Media Manager for Production company Buck Productions. His passion for out-of-the-box storytelling and creating engaging content comes in multiple forms — whether that be writing for film/web, livestream interviews or collabing with creative partner Nicholas Janzen for TIKTOK… Jade looks to bring his diverse set of skills to the team in bringing this out-of-the-box idea to the screen!

The Plan: Ultimately I want to help others to see the tremendous amount of talent and passion that Canada, more specifically Toronto, has to offer within action filmmaking. Once completed, I’d like to submit to local and international film festivals in Canada, US & abroad to do my part to highlight Toronto’s local performance and filmmaking abilities. Additionally, in the event that the film scores well, we’ll hopefully find a short film distributor! Littered with exceptional stunt work, technical action sequences, strong performances and an entirely practical perspective, this film aims to make any cinema enthusiast an immediate fan and hopes to leave you wanting more.

Yes, the plan is to create a short film that feels like a professional, big budget production but create it with a tight-knit team on a small-scale budget. We plan to do so through meticulous rehearsal and visually stunning camera work. With the right key creative members driving the project we can workshop many great ideas and see how they fit on the screen. In order to create a professional quality product I believe it comes down to how prepared the team is and how willing they are to do everything they can to provide a top-notch piece of cinema. By planning every detail (from location dressing, costume, the film score, practical effects, etc.) we hope to be so prepared for the film that we don’t miss a single beat.

Fundraising Goal: Right now we’re trying to raise $10K. This should give us the perfect amount of wiggle room to secure our locations, build various set pieces, buy the proper costumes and props, pay our dedicated crew members and fund all other aspects of the project. All in all, it will provide us the ability to put great production value into the project in order to get the professional quality experience. 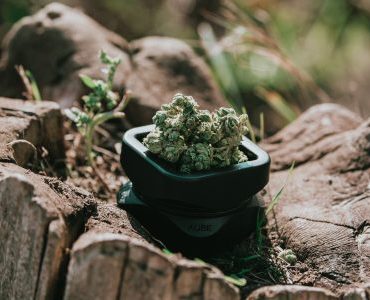 Rob Carroll & Due North Cannabis – The Smart As Trees Podcast.

Rob Carroll is owner/operator of Due North Cannabis Co., founded by a father and son team who dreamed of creating an approachable and engaging space where people could come together […]