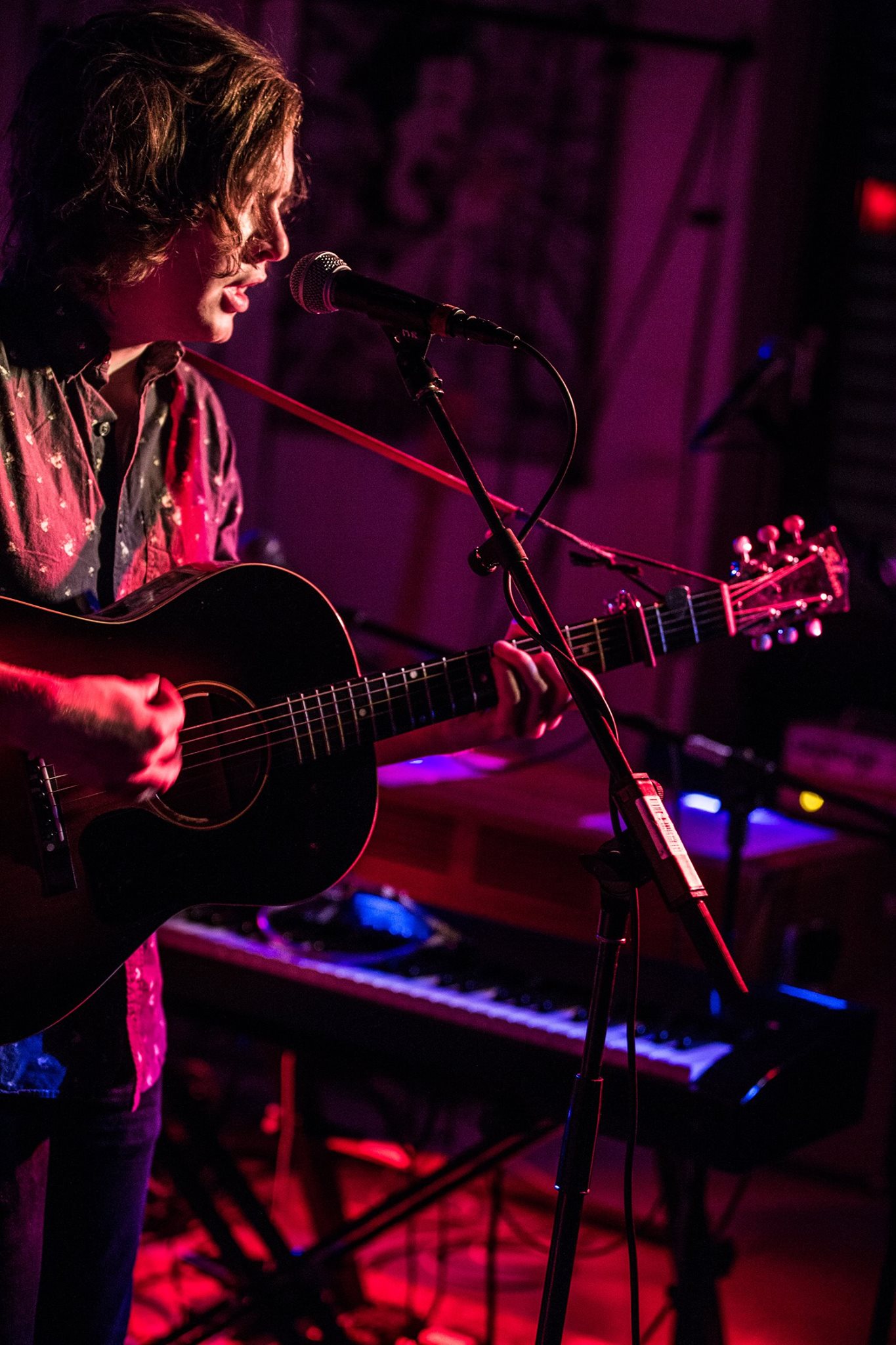 Kalle Mattson and Jimmie Chiverelli catch up on a visit at the 10th anniversary of Anchors.

Kalle Mattson has performed both as the leader of an eponymous band and beginning as a solo artist in 2009. Two years later, Kalle Mattson solo had grown into a full band that featured Saulites Rory Lewis, Thean Slabbert, and Jimmie Chiverelli on drums. The band released Anchors the album that year on April 13th, 2011.

Jimmie interview chats with Kalle about creating that album; they bring up some individuals that helped in the process – Blue Rodeo, Howie Beck and Olenka among them – and what Kalle is up to, now ten years down the road with his new group, Summersets. 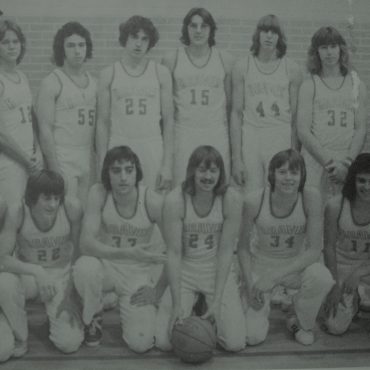 Robert Niro is a name from the Sault Ste. Marie basketball glory days of the 1970’s, having starred for the Bawating Braves on a team many local historians put right […]