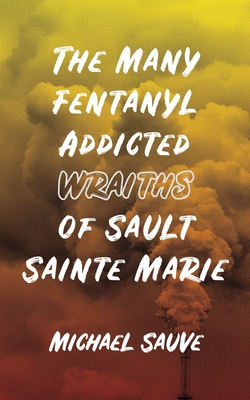 Mike Sauve has written non-fiction for The National Post, Variety, Exclaim! Magazine and HTML Giant. His fiction has appeared in McSweeney’s and elsewhere. His novels The Wraith of Skrellman, The Apocalypse of Lloyd, and I Ain’t Got No Home In This World Anymore are available from Montag Press. His first non-fiction book was Who Authored the John Titor Legend?

His latest book is called The Many Fentanyl Addicted Wraiths of Sault Sainte Marie.

“I took the second pill. Some relief but not what I’d anticipated. I took the third, overdosed, and that was it for me as a corporeal, living, and breathing human being upon this too sad earth.” So succumbs thirty-year-old unemployed writer and hopeless romantic Tom Astaire to an overdose in the opening pages of Michael Sauve’s newest novel-a bizarrely upbeat romp through the horrors of being phantasmal, OxyContin-addicted, and trapped in the post-industrial blight of small-town Ontario. As nineteenth-century specters like the historian Sir Edward Capp insist on Sault Sainte Marie’s glorious past, Tom and his fellow wraiths plot to avenge their border town’s full-blown opioid crisis and unwittingly unleash a chain of apocalyptic supernatural events that leads to imminent geological disaster and the calamitous ascendancy of a cretinous neo-Nazi group called the “Titans of Thor.” With its surreally deadpan depiction of a society at rock bottom, The Many Fentanyl Addicted Wraiths of Sault Sainte Marie is a startling and exuberant effusion on nostalgia, memory, and the hopes that outlive us. 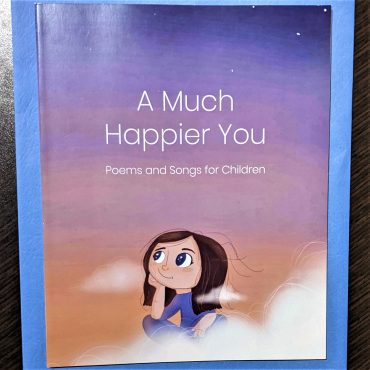 Bruce Lenton is a retired educator devoted to maintaining the tradition of rhyme in children’s literature. Not only does rhyme help to convey the humour’s content of his very imaginative […] 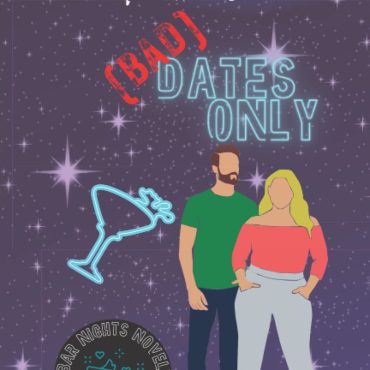 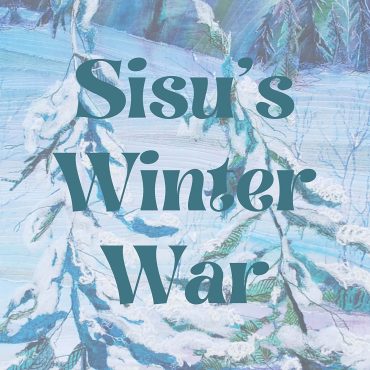