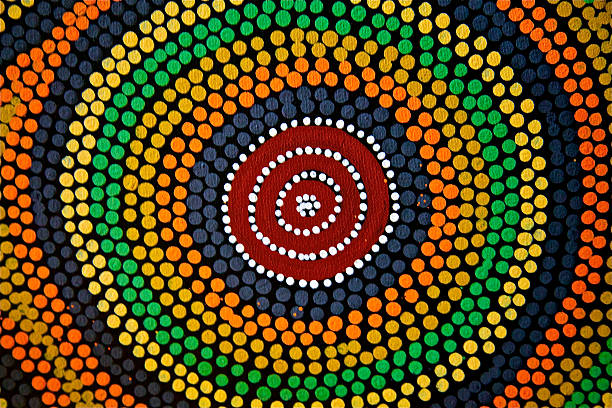 Musicology is a form of music analysis that emphasizes culture, sociology, and music history. When musicologists study music, they go beyond the notes on a page. Among other things, they track the history of music, the evolution of musical instruments, cultural contexts of various genres, and performance practices associated with certain types of musical ensembles. 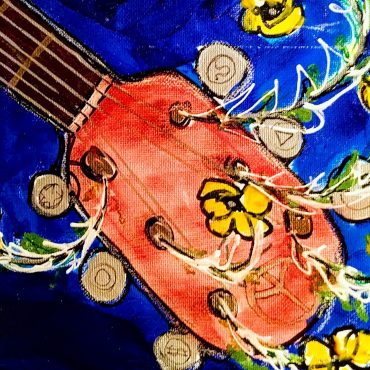 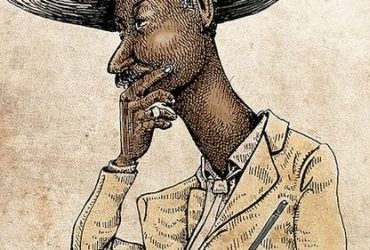