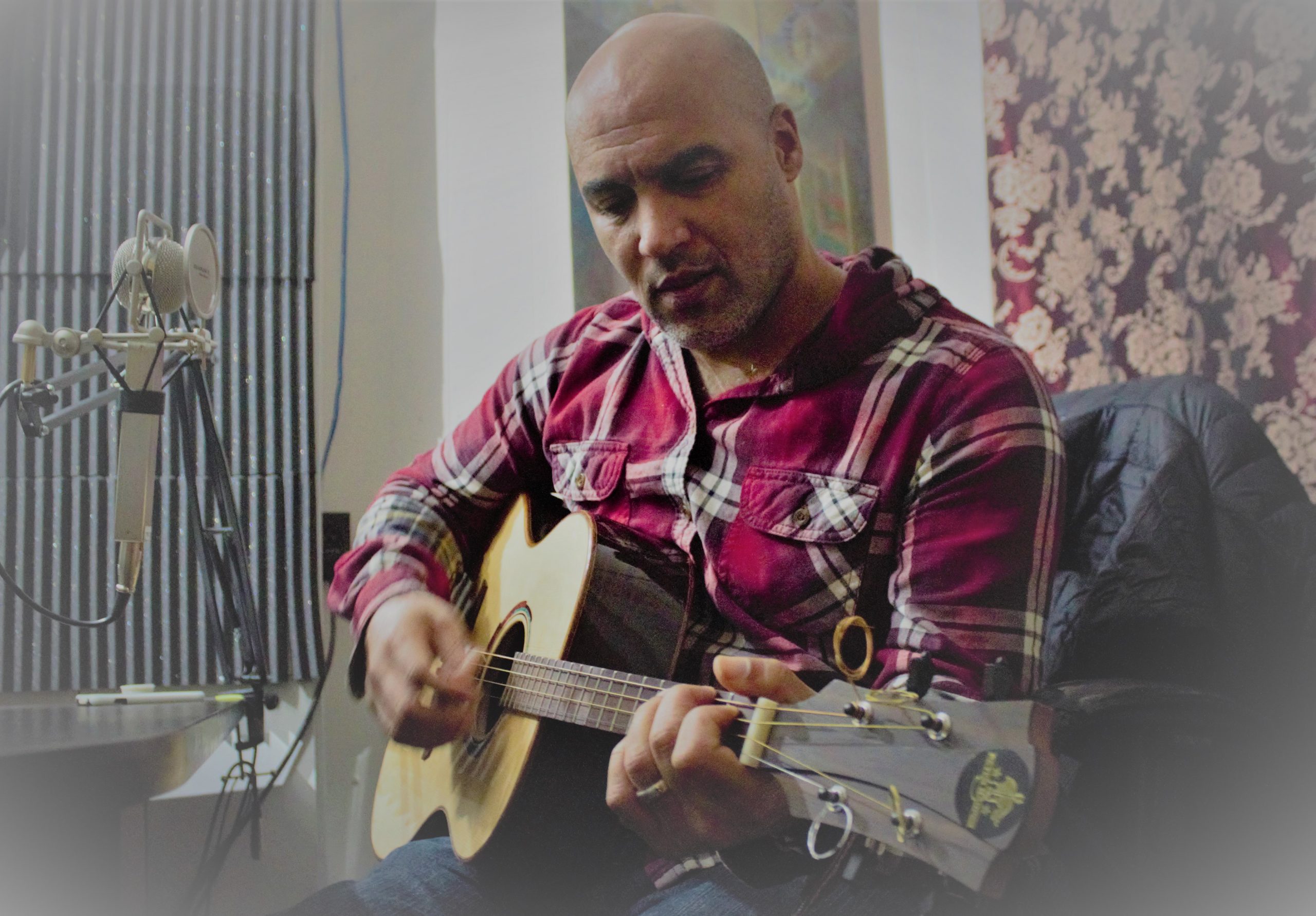 A good artist captures the feeling of a moment. A great artist captures the feeling of an era. When Peter Harper wrote and recorded his new album “Survive,” there was no global pandemic, no social unrest, nor was there unprecedented unemployment. Yet, somehow his message of Hope, Strength, Love, and Survival predicted this moment and will go on to help guide us all through it.

Peter is the youngest of the three Harper brothers. They all grew up in the famous Folk Music Center in Claremont, California amongst the guitars, banjos, ukuleles and other musical instruments from around the world. With music and artistic expression in his DNA, Peter chose the art of sculpture to express his creativity. As a renowned sculptor his pieces don the collections of Laura Dern, Meg Ryan, Henry Rollins, Woody Harrelson, Danny Devito, Maya Angelou, Danny Trejo, DJ Numark, George Clinton and many more.

A true artist, Peter Harper approaches song writing and making music like sculpting, slowly building one layer of sound waves at a time until the song takes shape and tells a unique story.

On the title track “Survive” Harper ignites strength and hope with a mesmerizing groove and inspirational lyrics, “No matter what you try to say, Nothin can take this away. I know I am alive and I will survive. I will survive.”

After touring Europe for several years Peter’s fan base has exploded and music industry execs have taken notice landing Peter with a record deal and home with European label “Space Party” which is owned and operated by Herve Cocto who is responsible for the European promotion success of smash hits like Luis Fonsi’s “Desposito” and Alice Merton’s “No Roots”.

With a signature series Tenor Guitar soon to be released, a fresh album packed with addictive indie-pop bangers, many big festival dates when touring returns, and zoom concerts galore, Peter Harper is poised and ready to charm his audience with his warm soul filled voice, his four string guitar and his sense of humanity, in a way that will not only leave you glowing, but remind you that there are still beautiful things in the world worth believing in. 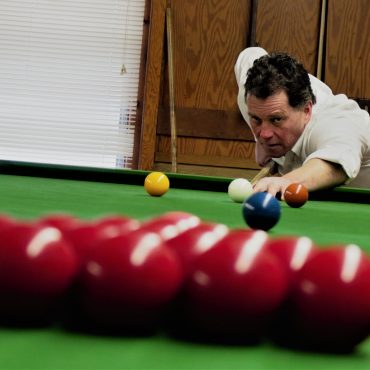 Derek Martin is a snooker player originally from Cape Breton, Nova Scotia, but not just a regular snooker player. Derek is an accomplished international-level quality player, having represented Canada at […] 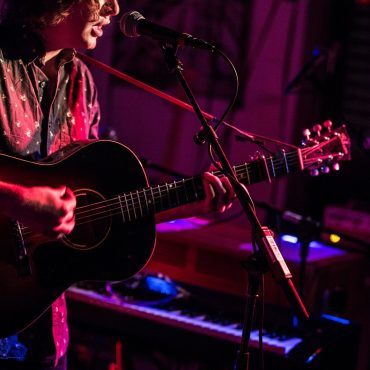