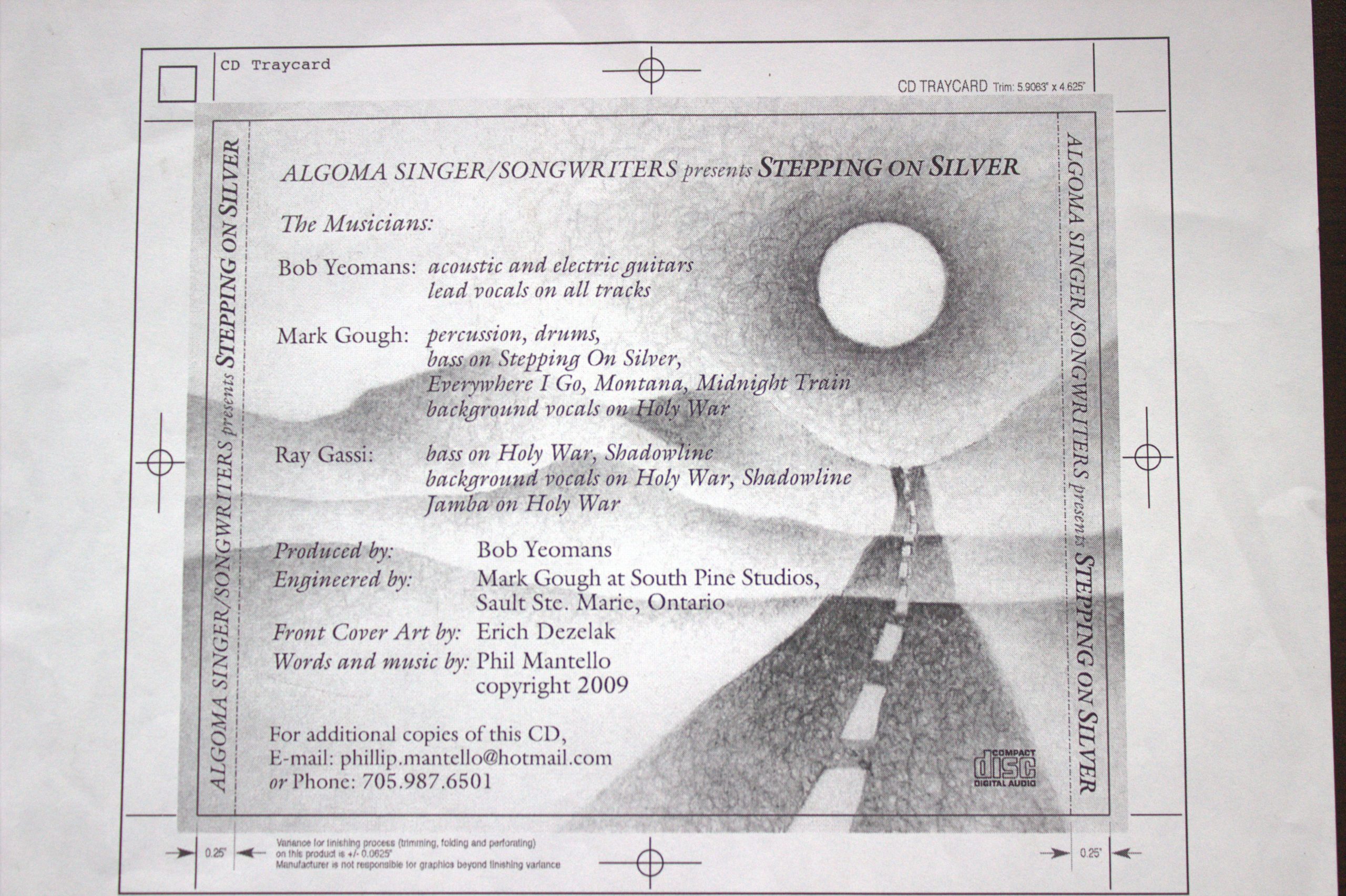 In this episode, Phil Mantello shares his unique trip taken to get his dream realized, and how the songs found a home.

In 1999, Phil Mantello created The Algoma Singer/Songwriters project, an idea that allowed those musicians that were not regulars in the local bar circuit to play their music for an audience, in a coffeehouse setting at Algoma University. Some ten years later, Mantello took some of his own songs to the recording studio to make a 7-song EP.

Mantello entered the studio thinking he may sing and play guitar. In his role as co-producer, he realized that the songs were better in the hands of the excellent, more experienced musicians he had teamed with, and opted out of performing on the record as a musician. His songs were what mattered most, presented in the best possible way, a decision made in the name of the art and the album. 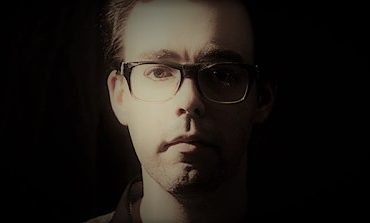 Mike Haggith’s 2021 release, Bridges, features 10 original tunes. It was an album a few years in the making but Bridges has found its way onto turntables everywhere. Written, performed […] 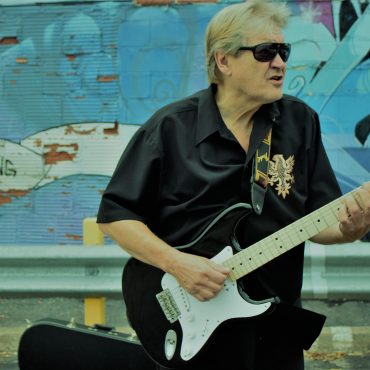