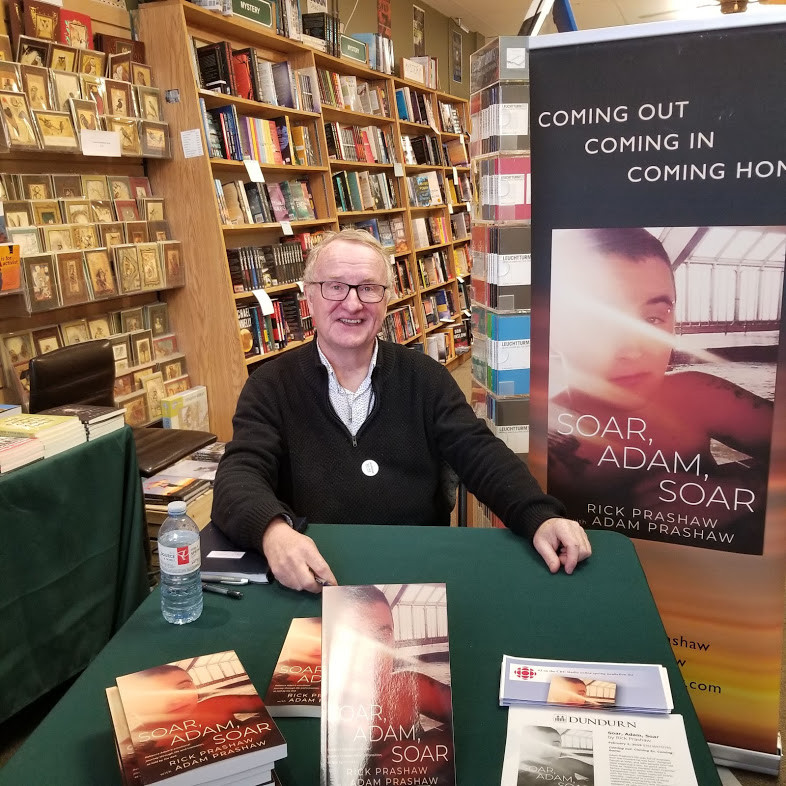 Rick Prashaw is a Canadian author, keynote speaker, and storyteller. He has had an eclectic career as a journalist, Roman Catholic priest, executive director of a national criminal justice NGO and on political staff to three Members of Parliament. He is a winner of the National Ron Wiebe Restorative Justice Award.

Rick’s first memoir, Soar, Adam, Soar, is based on the remarkable life of his son, Adam, who tragically passed away in 2016. Father Rick, Roamin’ Catholic is his second memoir (Friesen Press, January 2022).

Prashaw received a Bachelor of Journalism (Honours) at Carleton University in Ottawa and a Masters of Divinity at the University of Western Ontario. He also studied at San Anselmo College in Rome.

Rick is proudest of being Adam’s dad. It has nurtured new advocacy work for transgender rights and organ donation.

Adam Prashaw’s life was full of surprises from the moment he was born. Assigned female at birth, and with parents who had been expecting a boy, he spent years living as “Rebecca Danielle Adam Prashaw” before coming to terms with being a transgender man. Adam captured hearts with his humour, compassion, and intensity. After a tragic accident cut his life short, he left a legacy of changed lives and a trove of social media posts documenting his life, relationships, transition, and struggles with epilepsy, all with remarkable transparency and directness. 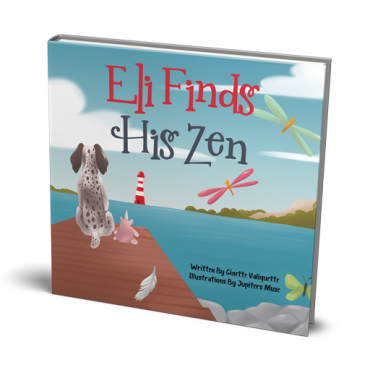 Ginette Valiquette grew up in Thessalon, Ontario with her parents, John and Gail, and her four big brothers, Terry, Scott, Jay and Nevin. She now lives on the beautiful St. […] 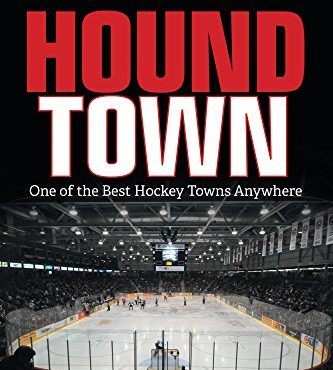 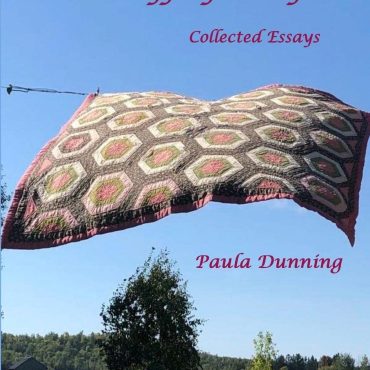