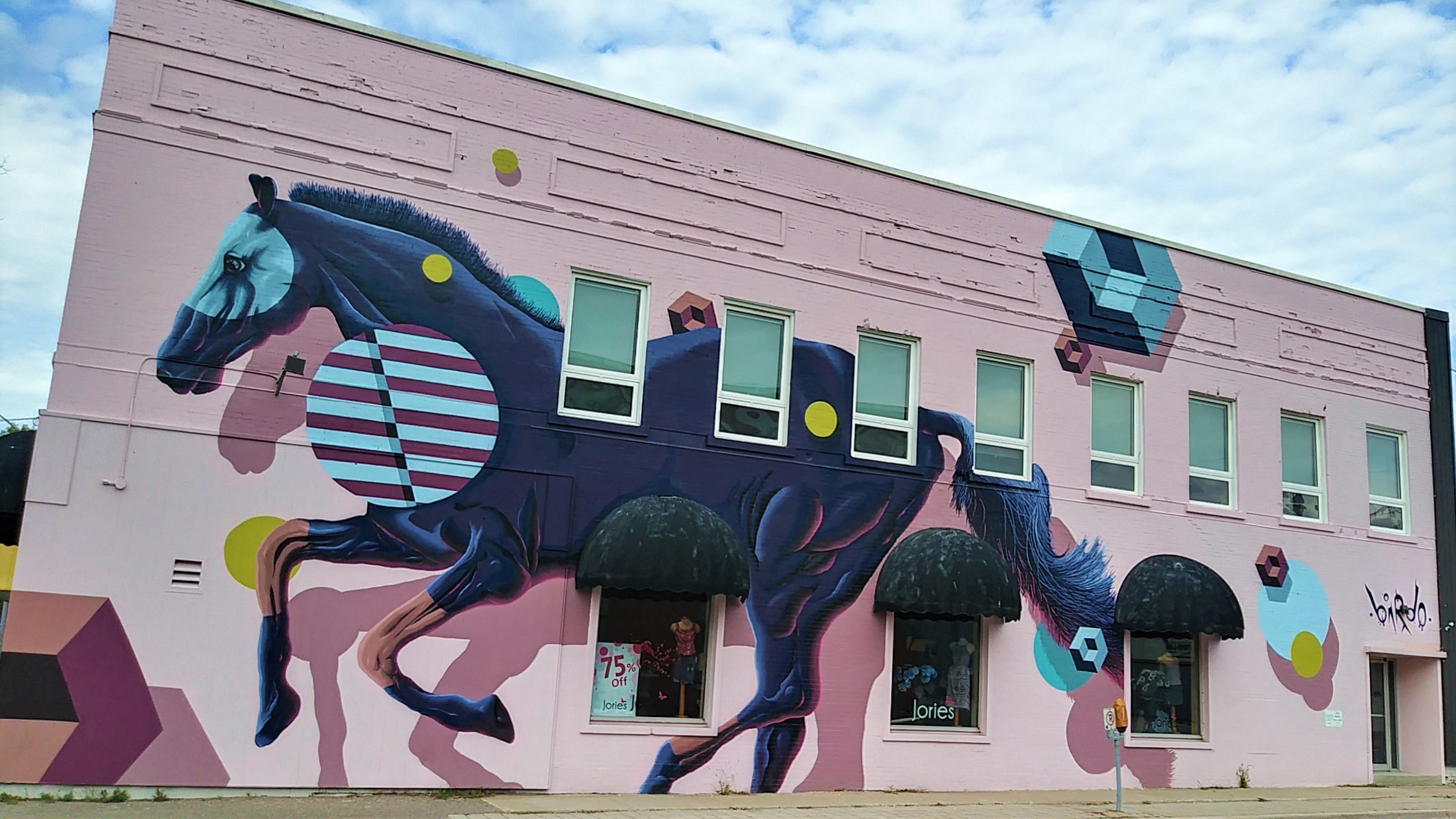 In 2020, Robert Peace returned to the post production world to join Rolling Pictures in their Sault Ste Marie studio where he is Director of Community Relations and Community Productions.

Specialties: Creating video based tools for sales and marketing, recruiting and training. Internal and external business communications. Start to finish including strategic development.

Robert Peace is a graduate in Political Science and Psychology and a 35+ year veteran of communication and public relations. His communication and journalistic skills were honed in the Legislative Assembly of Ontario as an Executive Assistant and Policy Adviser to a number of Government Ministers and Party Leaders. Robert went on to become the Director of Community Relations at Credit Valley Conservation.

Robert dealt with numerous local and provincial issues dealing directly with the public, media and all levels of government officials. Robert developed the first website amongst Conservation Authorities. He later produced and hosted a local television program focusing on Conservation efforts.  The show led Robert to begin filming segments and later he worked to film and produce a number of documentaries about water, watersheds and the Credit River that won International acclaim.

After 10 years at CVC Robert, was asked to become President of Optix Digital Post production in Toronto. 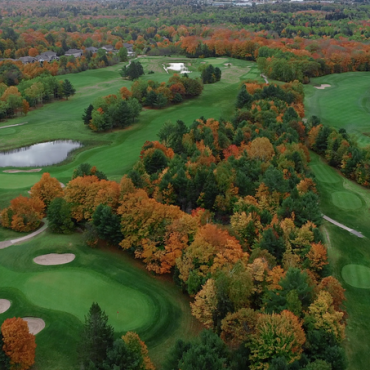 Kevin Holmes. Golf Course Architect Sault Ste. Marie native Kevin Holmes is a Principal at The MBTW Group. His responsibilities include managing the Landscape Architectural aspects of projects including community […]