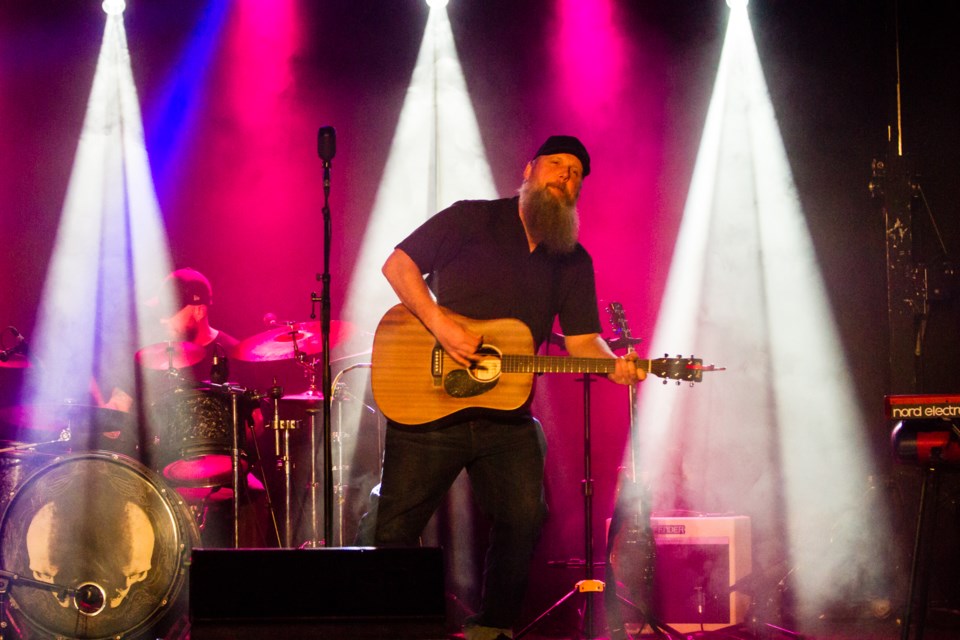 ANDY CHILLMAN is a veteran musician, for over 30 years he’s been writing, recording and performing original music. Having spent a few years on and off touring, he recently started playing again with two of his original bandmates, and best friends from where he grew up in a little town in Northern Ontario called Thessalon. Together with some amazing musicians from his new home now in London, Ontario, the group plays under the name of ‘Andy Chillman & The Chill Men.’

After starting more than a handful of new bands over the years – Papa Fogal’s Chair, Too Much Unsaid, Sulfur, The Birdstone Revival – Chillman decided to go solo… but with a little help from some friends.

The Chill Men are Derek Turner, Mike (The Birdman) Bird, Adam Goodlet, Adam Plante and Johnny Humphries to name a few. Also included among these amazing musicians is Andy’s amazing wife/mother of their children, Jess Jones.

Jess has a soulful and eerie power to her vocals that add another element to the songs, certain to keep you in a trance and dance.

Meg Tennant’s love of song was awakened early. Her childhood home in Sault Ste. Marie, Ontario was filled with music, and after the obligatory piano-lesson foundation, she acquired her first […]