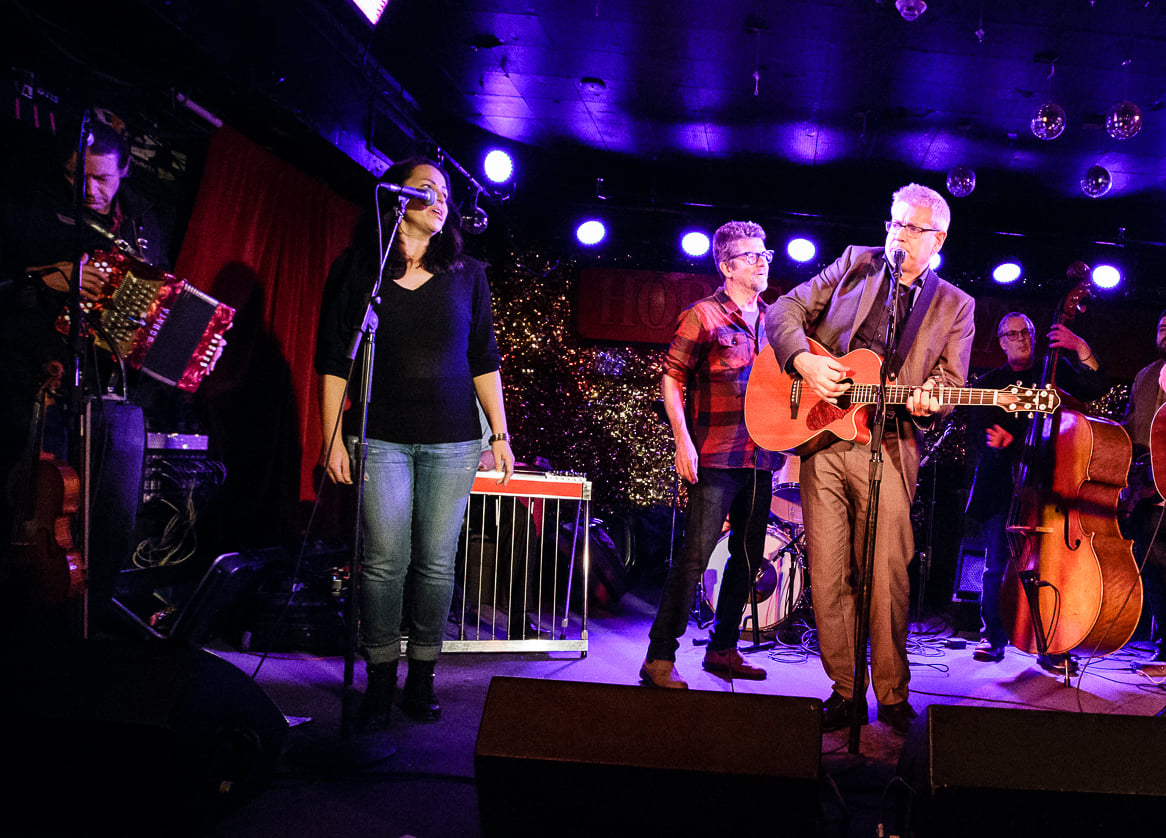 Since the late 1980s Charlie Angus and the Grievous Angels have been writing songs of hope, heartbreak and fun in the blue collar outposts of the north. Grievous Angels are a Canadian alternative country band, active since 1986. The band’s name is a reference to the Gram Parsons album Grievous Angel. Their primary leader is singer-songwriter Charlie Angus, who entered electoral politics in 2004 as the New Democratic Party Member of Parliament for Timmins—James Bay.

The Angels line up has changed a number of times over the last three decades. The original line up of Angus, Tim Hadley (bass) and Peter Jellard (fiddle) has been augmented by Belleville bluegrass singer Janet Mercier and members of Bad Tractor.

The group just released their new album The Summer Before the Storm and in an interview with the Northern News, Angus discussed the album and its theme. Angus says the group is “the soundtrack of Canada’s lonesome and rugged northland. But this time the Angels are on a different journey. They have teamed up with Skydiggers front man Andy Maize to chart a path through a time of uncertainty, dissonance and conflict. The result is Summer Before the Storm, the 8th album in their 32-year career. Summer Before the Storm is a kick ass journey of hope in unsettled times.”

Summer Before the Storm is a mix of rock’n’roll, gospel, country, politics and heartache. In other words – it is a classic Grievous Angels album.

The album can currently be found on Apple Music, iTunes and Spotify. 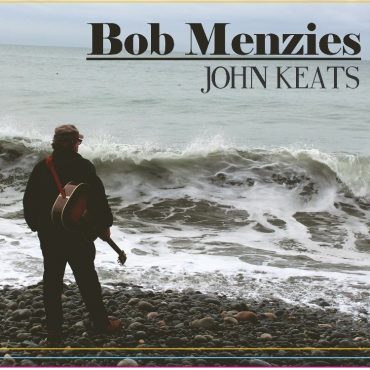 Bob Menzies is a folk/country/blues singer-songwriter originally from Montreal and now living on Vancouver Island in British Columbia.  Bob’s  influences range from folk singers Leadbelly and Odetta to the folk-rockers Bob Dylan, Neil […]