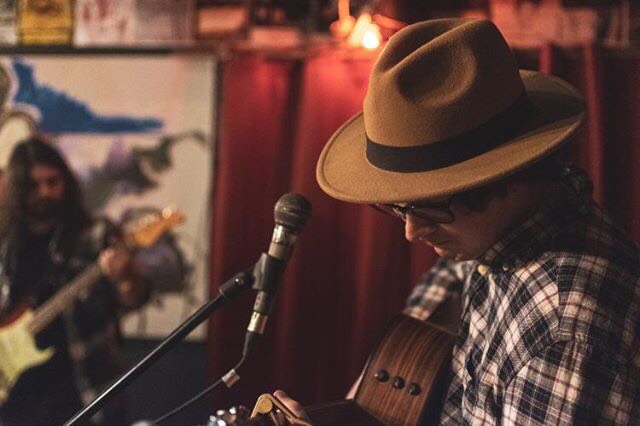 Jackson Reed is a multi-instrumentalist singer-songwriter from Sault Ste Marie, Ontario. His music mixes a variety of genres such as rock, pop and folk, with a jazz influence recently coming to the fore. In 2016, he recorded a four song EP called “The November Gales” with collaborator Jonas Bonnetta, which went on to win the 2017 Northern Ontario Music Award for Best Album. In 2017, he returned to Bonnetta’s home studio to make “Dark Areas of Description”, a seven track release which featured artwork from Kyle Field and was followed by a cross-Canada tour. Dark Areas of Description, in comparison to Reed’s previous album The November Gales, is a journey through unchartered waters while simultaneously being true to his folk roots. 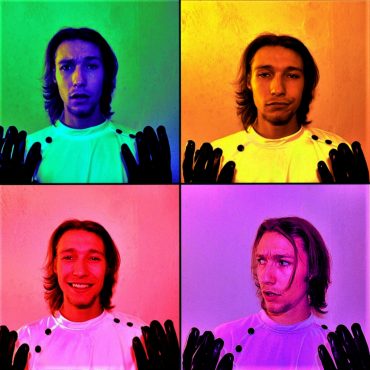 Dizzeyy bases himself out of Montreal these days, after having spent a good chunk of his youth in Sault Ste. Marie. He’s a multi-talented musician and producer, driven to break […]