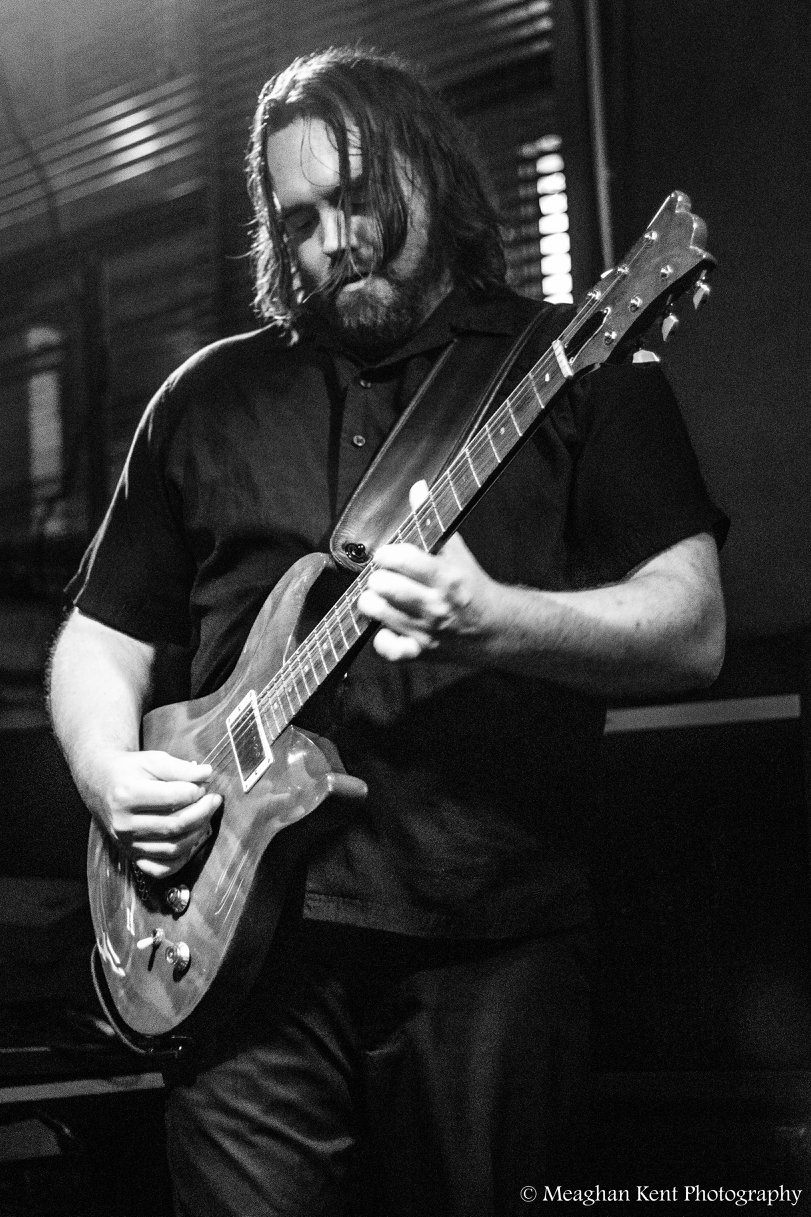 Keith Conway is a Classical Guitarist who studied under the likes of Ann Graham, Frank Deresti and Brad DeRoche. He received a BA in Music from Algoma University and studied Jazz guitar under Frank Deresti and Dr. Matt Warnock. Keith has been teaching both privately and in various music schools since 2005 while playing in various groups ranging from jazz big bands to progressive rock bands. A multi-instrumentalist, Keith is at home on guitar, bass, ukulele and mandolin.

Keith played the bulk of the guitar tracks for Machines Dream debut album which garnered rave reviews in UK Progressive Magazine, leading to a multi album contract for the group. He has written and recorded music for Blues Harvest, Mike DiSanto, Hyperion Effect and various singer songwriters. 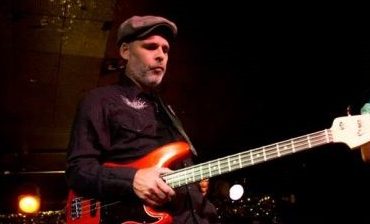 The distinctive funk, rock, reggae and jazz stylings of bassist, percussionist, singer and songwriter Chris Bottomley have been vibrating through Canadian music lovers for over 40 years. Bottomley first burst […]