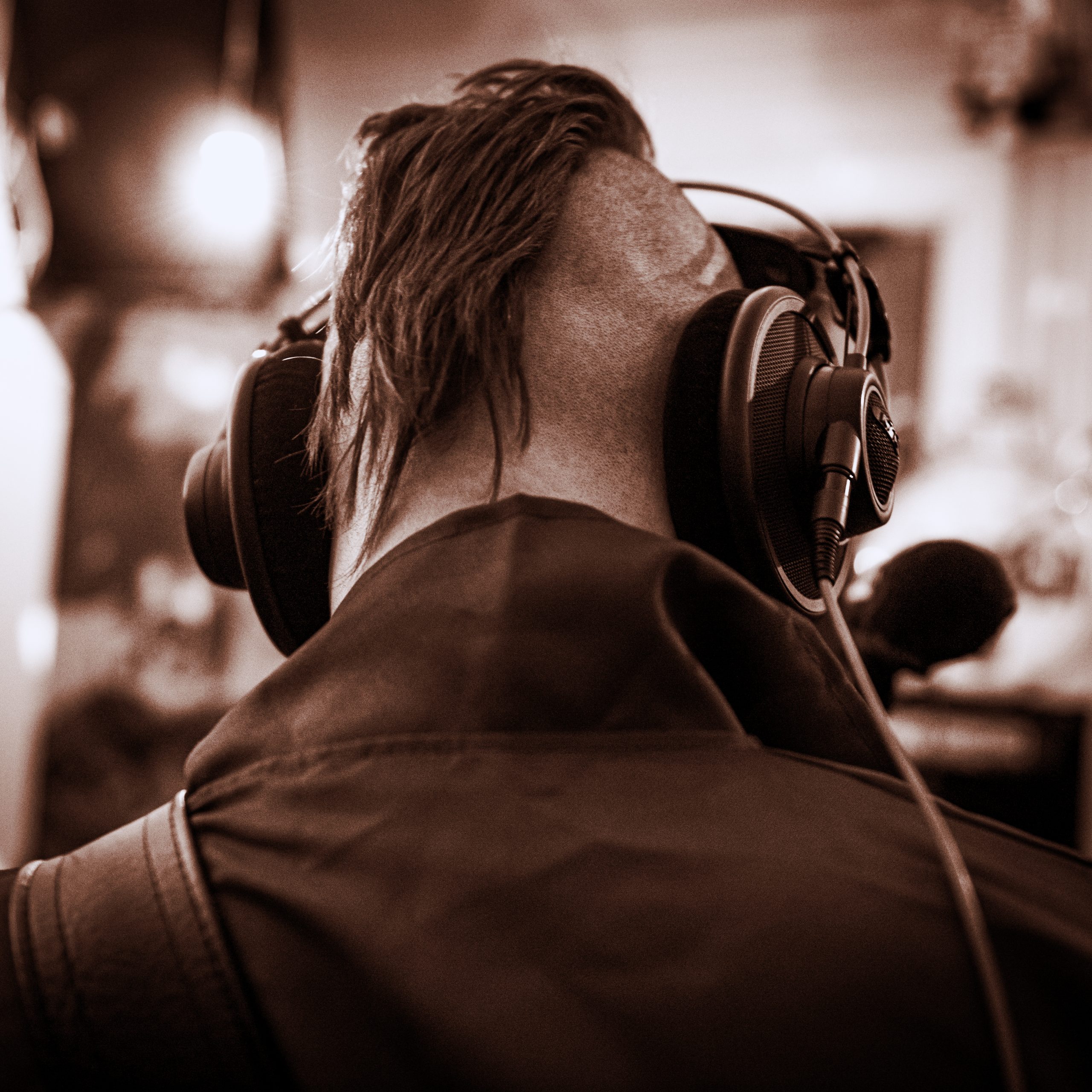 Ron Hawkins has long been revered as one of Canada’s greatest contemporary singer-songwriters. As lead singer/multi-instrumentalist and main songwriter of Canada’s legendary Lowest of the Low, Ron Hawkins has enjoyed many accolades through the years: In 1996, 2000 and again in 2005, Chart Magazine honoured the group’s 1991 debut album, Shakespeare My Butt, with spots in the top 10 of the Top 100 Canadian Albums of All Time. In 2000 and once again in 2015, Hawkins was voted Songwriter of the Year by NOW Magazine’s reader’s poll.  Also in 2000, Ron received Toronto station 102.1 The Edge’s Lifetime Achievement Award. In 2008 The Lowest of the Low was inducted into the Canadian Indie Rock Hall of Fame and awarded gold records for Shakespeare My Butt.

Over the years, Ron has written and released six LOTL albums, five solo discs, three records with his band The Rusty Nails, and two records (one a double album) as Ron Hawkins and The Do Good Assassins. Adding them all up, Ron has released 17 albums of original material to date plus a commemorative vinyl box set called “Shakespeare My Box” – an anthology of the entire Lowest of the Low catalogue. 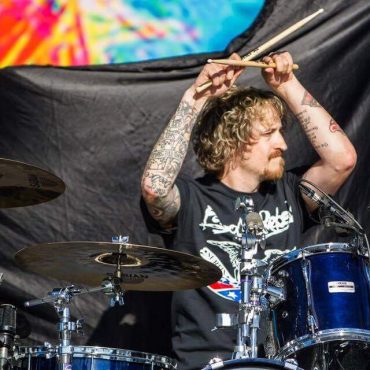 Mikey Hawdon is a man of many talents and is living an extraordinary life. Music may be his calling card but there is much more to the man. Originally from […]