Bob Yeomans passed on January 22nd, 2022. Bob Yeomans was truly a pillar of the Soo local music scene. In the autumn of 2021, in his last interview, Bob enjoyed conversation with host Brian Tremblay about his journey traveled, with music and about music. As always, Bob was keen to detail, impressive in his recall, and humourous in the telling – as only Bob could deliver.

This episode first aired in October of 2021.

Brian Tremblay: In this show, I bring it all back home and talk to Bob Yeomans of Jackson Hawke fame. Bob jokes that he might be Sault Ste. Marie’s oldest living rock star. We talk about how he went to Toronto a couple of times with The Vendettas and The Amen, to try out the music scene there, how recording Tim Ryan’s album ‘The Runner’ turned into Jackson Hawke, and having Tommy ‘Bones’ Malone, of the Blues Brothers, play the tuba on the song ‘Great Northern Road.’ Bob tells us what the music scene was like back in the day here in the Sault. 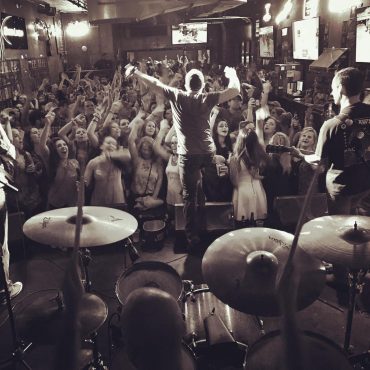 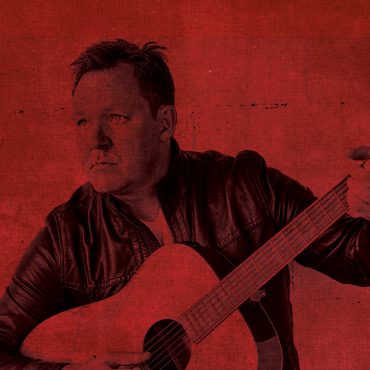