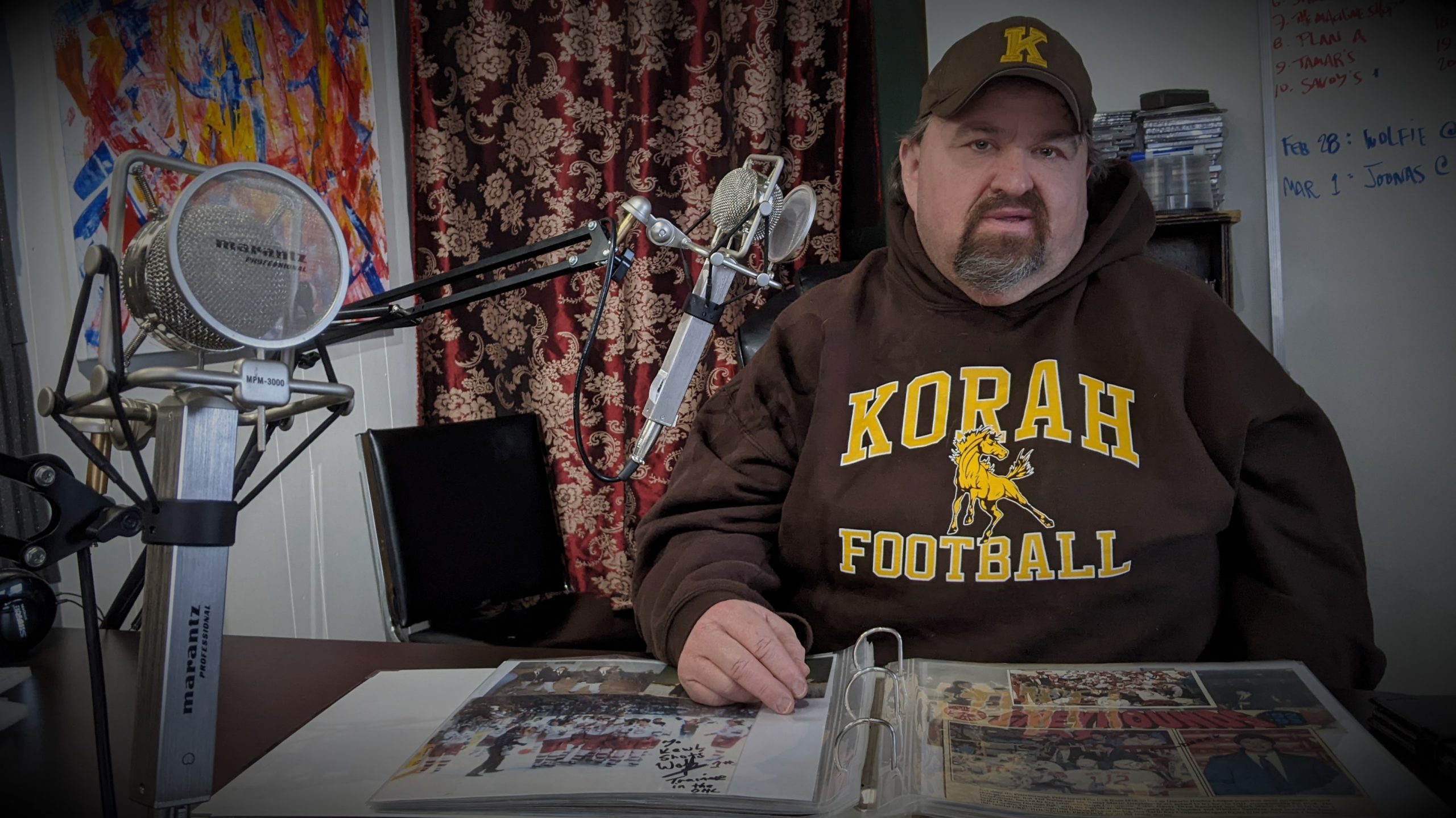 Sport is a passion for Derek Wolfe, and when he combines that with his commitment for giving to the community, great things happen. Big Dog, as his friends call him, has an amazing track record when it comes to being a part of championship teams in both hockey and football. Since he began working as a teenager, and now at the half-century mark, Derek contributes in a way that is remarkable in its success and noteworthy in the care he demonstrates to those he works alongside. The man is a winner. 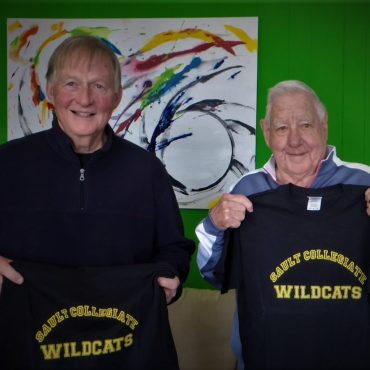 Frank Donnelly entered high school in 1945, and Dan Carmichael more than a decade later in 1958, as students. After graduation and post-secondary life they became teachers and coaches at […]