Father Eric Pannike, now retired, was also a musician with The Hidden Talents, a troupe of performing priests of the Diocese of Sault Ste. Marie. In the early 1980’s the band toured Ontario and northeast America. He tells the story.

Eric Martin Pannike was born January 25, 1949 in Montreal, and moved to Toronto in 1955. He graduated from Burnhamthorpe Collegiate in 1967 as class valedictorian, then went on to the University of Waterloo, graduating in 1972 with a degree in Mechanical Engineering, that same year he obtained his private pilot’s licence. After a period of employment as a junior plant engineer with General Motors in Oshawa, Father Eric entered St. Augustine Seminary in September of 1974.

Rather than study for the Archdiocese of Toronto where he lived, he chose to prepare for ministry in the Diocese of Sault Ste. Marie. He was ordained Deacon at the former Catholic Centre in Sault Ste. Marie by Bishop Alexander Carter on May 12, 1979, and assigned to Our Lady of Good Counsel Parish in the Sault. Ordination to the Priesthood took place at Our Lady of Good Counsel on May 2, 1980.

With the closure of Blessed Sacrament and Our Lady of Mount Carmel in late 2010, Father Pannike was blessed to enjoy a twelve week sabbatical study opportunity with the North American College in Rome, mere blocks from the Vatican, spending time also in Israel and Assisi, his first overseas experience. Coming back to his diocese, Father Eric filled in for a number of priests who were given an opportunity for sabbaticals, and also replaced for absent priests during brief periods in various parishes from Manitouwadge to North Bay. September, 2012 saw Father Eric assigned as pastor for Holy Name of Jesus in North Bay and St. Alphonsus in Callander, in August of 2013, he arrived at St. Jerome’s, and served until June 2015. Rev. Eric Pannike, was the pastor at St. Gregory’s when he retired. 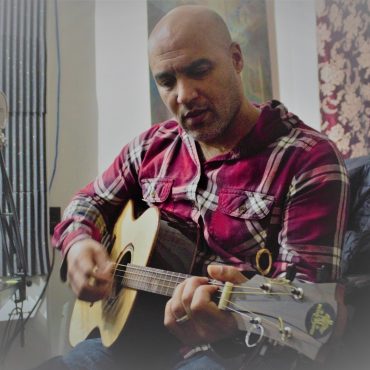