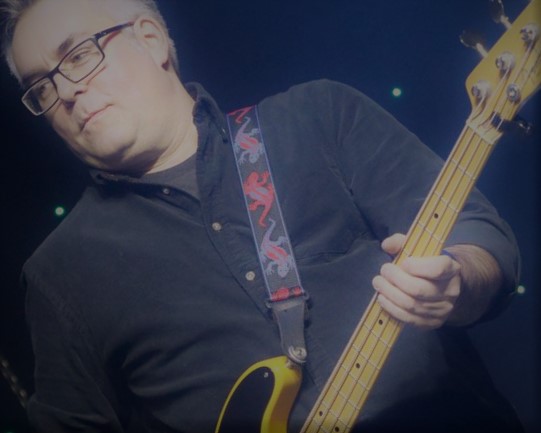 Lindsay Pugh, or Sir Lindsay Pugh as he is affectionately dubbed, is one of the Sault and area’s most respected musicians, whether in the recording studio or touring with a handful of bands over the course of his varied music career. An accomplished player of several instruments, Pugh took those gifts and combined them with his considerable songwriting talent to create his first solo record in 2016.

‘Leave It All Behind’ was the result, and what a record it is! Pugh effortlessly glides through musical styles – blues, folk, country, bossa, rock – with a staggering confidence. Pugh’s vocal work particularly stands out, especially when considering the list of quality musicians that perform on the 10-song album.

On this episode of Across The Tracks, we go behind each of the tracks as they appear on the album. Mike Haggith – If Ever Comes The Day

In this episode, Mike Haggith gives the back story on the lyrics and music that makes “If Ever Comes The Day” such an outstanding record. Mike Haggith is an independent […] 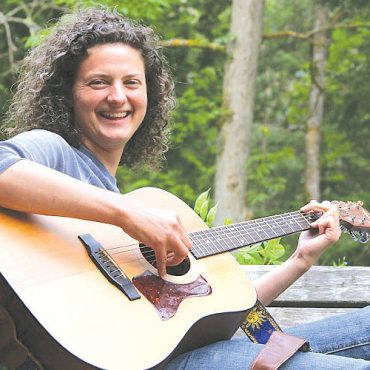 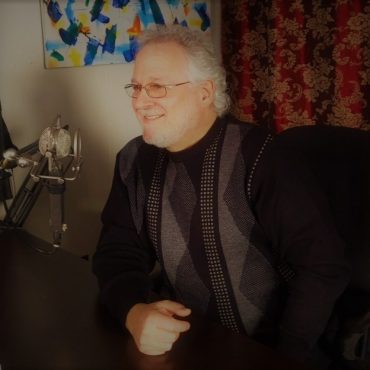