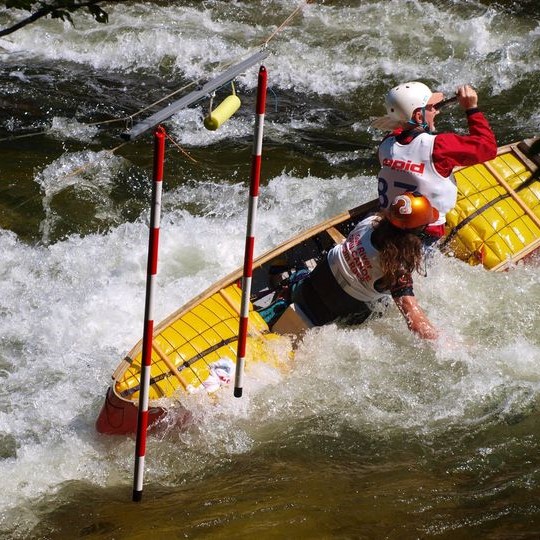 With a call to good friend Michel Godbout, Woody and Teddy begin their transition into spring adventures. Michel is a spirited outdoorsman and avid paddler always in search of new waters to explore. Michel’s family, his wife and their two sons, are every bit as adventurous as he is.

The conversation goes over stories of paddling the Great Lake Superior, canoeing rivers in British Columbia and around his home several kilometres outside of Barrie, Ontario, tapping maple trees for syrup and beekeeping for honey.

Woody chimes in with tales of his own on paddling, with a little telemark skiing thrown in, while Teddy sits back and has a good listen. In the end, Teddy and Woody invite Michel to an excursion on the Spanish River later this year. Stay tuned, the fun is just beginning. 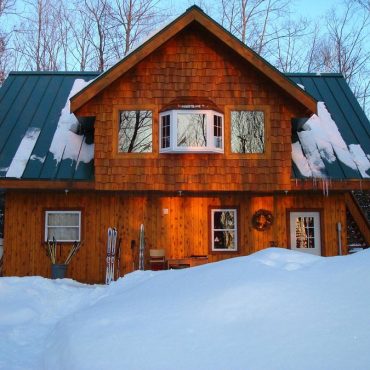 E5: ENN POLDMAA & BELLEVUE VALLEY LODGE Woody hooks up with a long-time friend, Enn Poldmaa, and Teddy gets a chance to say hello to his dog chums at the […] 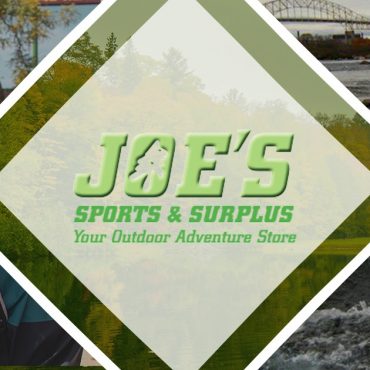