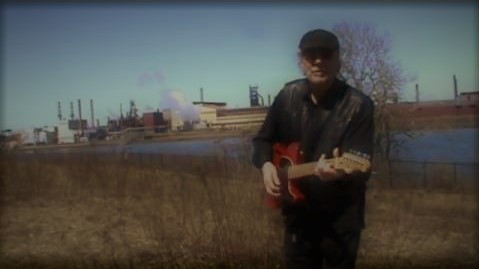 Rusty McCarthy is a true original. Prolific songwriters are few and far between. Fewer yet are those that started that part of their careers after the age of 50. And then even fewer yet that put out recordings in the numbers that Rusty McCarthy has released. And songs of a consistently high calibre.

Rusty McCarthy started the popular Blues Nights in the Sault in the mid-to-early-aughts, becoming a mainstay for music lovers and players in the Soo community, as some of the community’s best players would join McCarthy on stage.

“The Sault is packed with such good players, more on average than in Toronto,” says McCarthy. “For me, the ones doing originals stand out.”

“[Moving to the Sault] was in retrospect a great opportunity,” says McCarthy. “In this time, a decade and more, I really got a chance to produce my own records, something I was always unable to do in Toronto what with distractions, working and other people’s projects.”

With the 2006 release of the CD “Dirty River” and its 13 originals, McCarthy has gone on to record another eight full-length records, plus a couple of EP’s and singles. He continues to write and record and perform, often now with Maja Bannerman as “Junk & Juice.’ And then there is the role of producer, a career in and of itself. He also plans to continue to organize his annual ‘Blues for Food’ Sault fundraiser.

The man is busy, as always, being a true original. 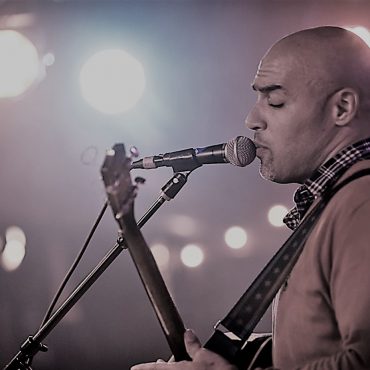 Peter Harper – Up In Canada Volume 1

Peter Harper sits in and cuts Across The Tracks, giving us his inspiration and insight on eleven of his compositions from his growing catalogue. That body of work includes his […]