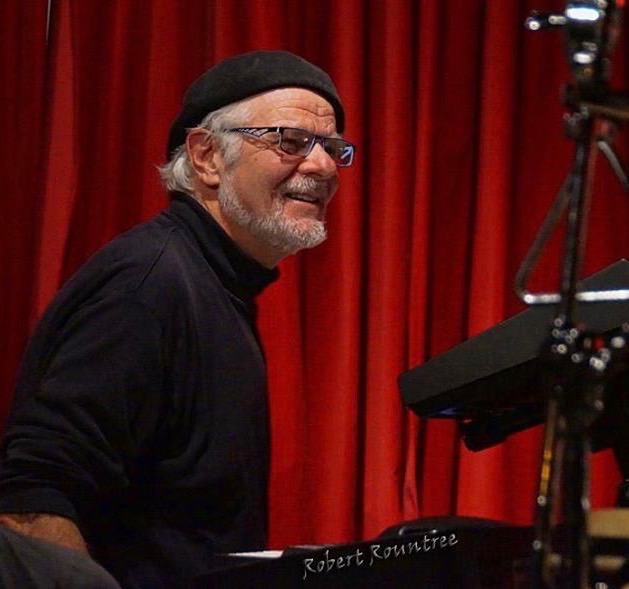 Doug was born into a musical family and raised in Sault Ste. Marie Ontario. His father, Bob Wilde played jazz bass and piano, his brother Jim Wilde became a choir director/composer and multi instrumentalist. Sister Pat lost out on the nasty battles for time at the piano and decided to become an artist.

Doug is the principle composer, music director, and keyboard player for the Canadian world/ jazz /fusion group Manteca and plays keyboards with David Woodhead’s Confabulation. As well as composing for Manteca, Doug has released a number of projects under his own name, both “Chamber/ Scenic Jazz” and “Ambient Music”. He also worked as a keyboard player with numerous Canadian artists including Leonard Cohen, Jane Siberry, Nancy White, Manteca, Simon Wynberg and Scott Merritt.

Dale Harrison has always loved drumming, from his first winning audition as the bongo player in a production of The Little Drummer Boy when he was 8 years old. Dale’s […]