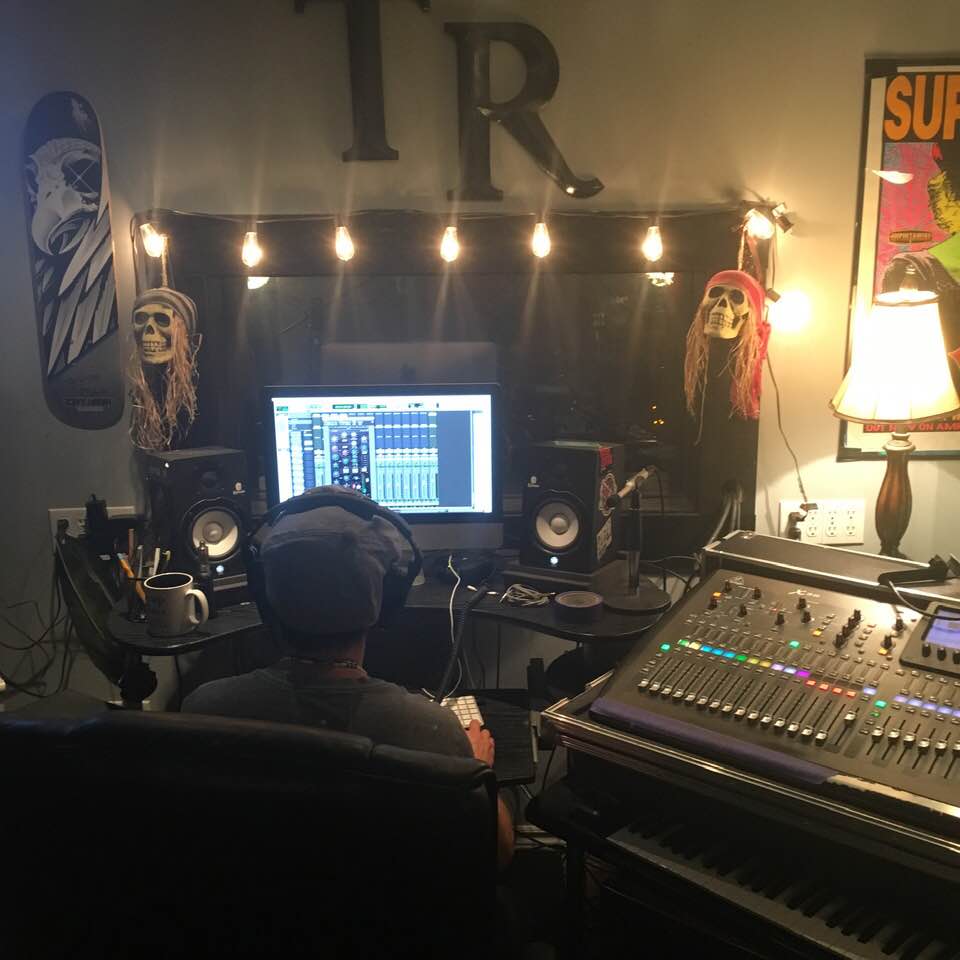 As the president and in house engineer/producer for Tidal Records based in Sault Ste. Marie Ontario Canada, Dustin Jones, has lived his life by making things happen.

He approaches his new music, the same way he approaches his life, with a hardworking blue collar aesthetic that prevents him from waiting on anyone. He gets what he wants, because he goes after what he needs.

Growing up in a small town, Sault Ste. Marie, the only way to get the life you want is by making it happen yourself.

Dustin has built Mission Control Studios, Northern Ontario’s premier recording studio. Helping shape records for many amazing songwriters, as well as providing a home for other songwriters he believes in on his label Tidal Records.

Combining the passion he brings to his role with Tidal Records and Mission Control Studio, with his experience as a front man and songwriter for bands like the Inner City Surfers, The Conspirators, Sideblinder and Dustin Jones & The Rising Tide, Jones brings great energy to his Tidal Records label mates.

Dustin’s solo project represents the fruits of many years on the road, and behind the console of his record company. 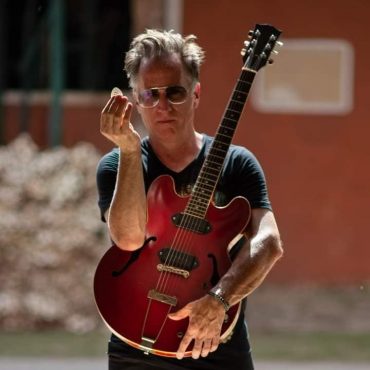