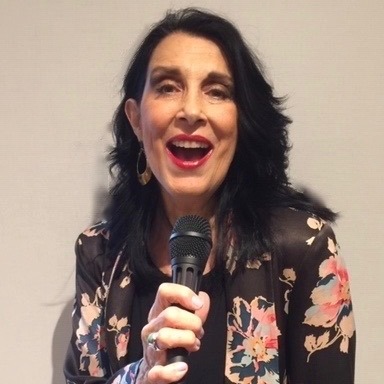 Mary Lou Sicoly is a versatile talent, having sung with everything from big bands to small ensembles, as well as solo performances from classical to world to jazz styles. Equally adept in the recording studio she has co-written and recorded five children’s albums and jingles, where she received her 2002 Juno award nomination.

Mary Lou has toured throughout Canada and the U.S. for festivals in varied musical styles and to exotic places, such as performing in the Arctic with Strings Across the Sky. With all sizes of orchestra, or duo, she brings an energetic, world-class musical presentation to every performance. Mary Lou is presently set to release her new Jazz album this spring, a collaboration with her musical director/producer John Ebata.

Doug was born into a musical family and raised in Sault Ste. Marie Ontario. His father, Bob Wilde played jazz bass and piano, his brother Jim Wilde became a choir […]