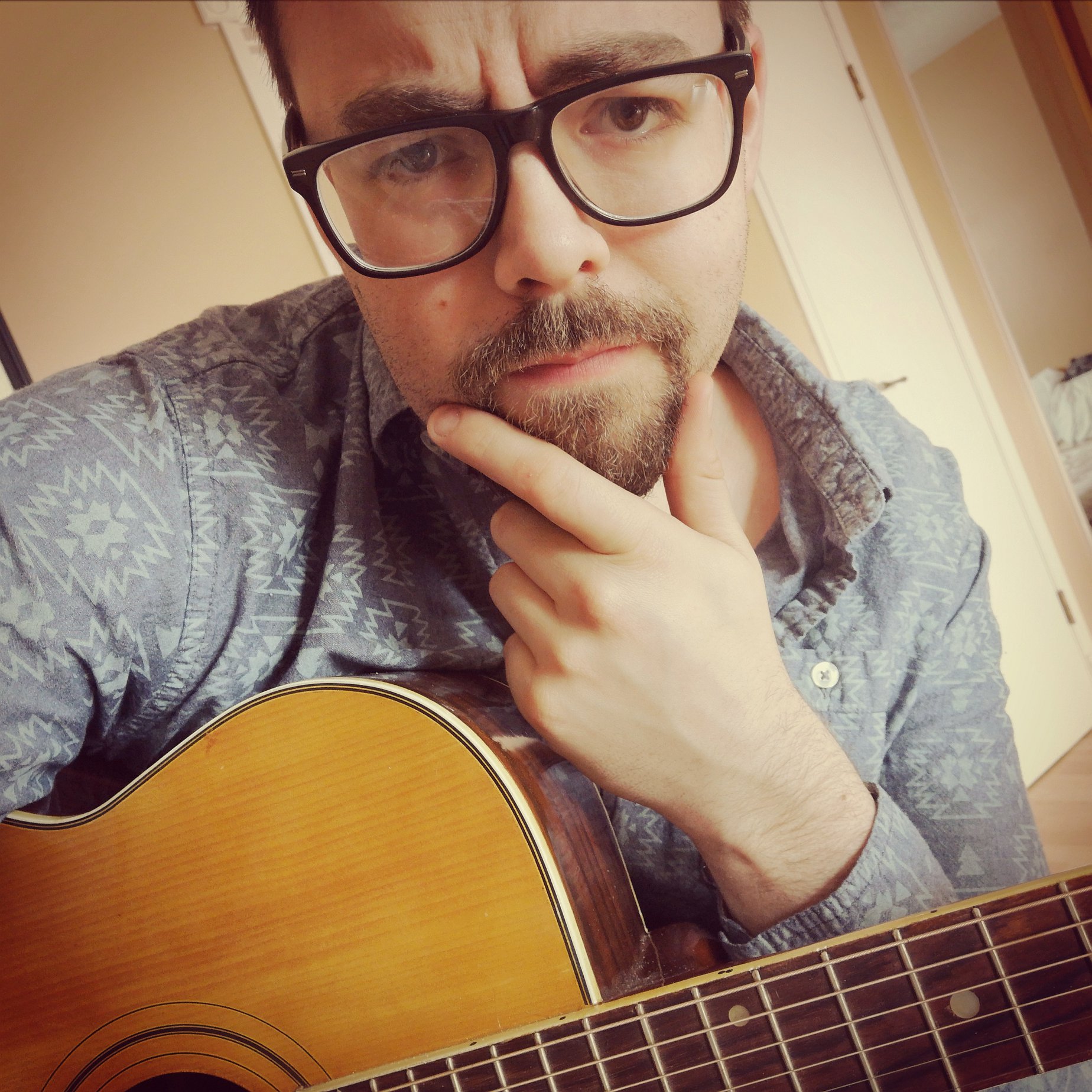 Mike Haggith is an independent alternative rock musician once based in Sault Ste Marie, Ontario, and now living in Thompson, Manitoba. Having played in Windsor-based groups such as The Air, S.C.A.R., The Thorns and Psytrious, Mike Haggith made a name for himself among Jam Rock fans and used that following to promote his solo career. Then, while based in Sault Ste. Marie in his early working life, Haggith formed a trio, The Din, that released a full length album, “Give In To The Din.” When The Din eventually split, Haggith pursued a solo avenue, sitting on several unreleased recordings that pre-date his album, “If Ever Comes The Day,” out in March of 2020. To date, Mike Haggith has 49 solo releases credited to his name and, though the work varies in quality, there is definitely a little something for everyone in Haggith’s solo catalog.

The majority of Haggith’s music is inspired by personal events and struggles, and his desire to face those subjects, rather than run from them. Haggith’s main goals include therapy through writing, reconciliation with Canada’s First Nations, and increasing mental health initiatives in Canada’s remote northern regions.

“Just an honest guy with his acoustic guitar, sending love from the 55th Parallel,” writes Mike Haggith at www.mikehaggith.bandcamp.com. 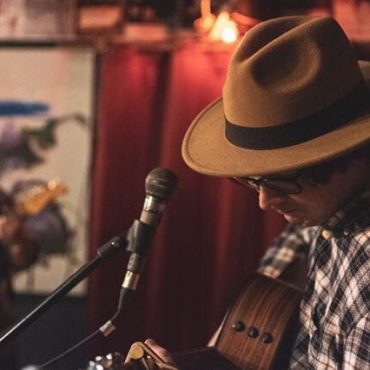 Jackson Reed is a multi-instrumentalist singer-songwriter from Sault Ste Marie, Ontario. His music mixes a variety of genres such as rock, pop and folk, with a jazz influence recently coming […]