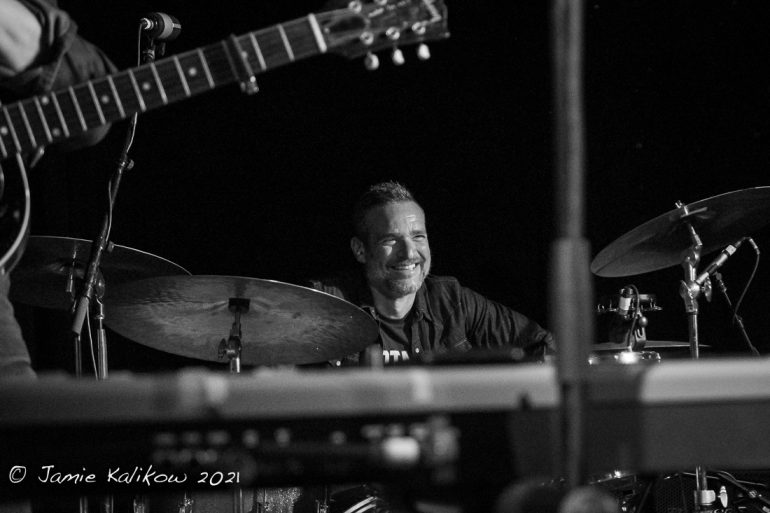 A musician of Rock, World and Folk, Peter Von Althen is a drummer and percussionist with an impressive catalogue of work. Whether in studio or on tour, Peter has worked – and continues to work – with artists Kathleen Edwards, The Skydiggers, Lynn Miles, Jim Bryson, Fred Eaglesmith, Alex Mortimer, Danny Michel, Starling, Bobby Watt and Kalle Mattson. And many others… yes, this is one musician seriously in demand. 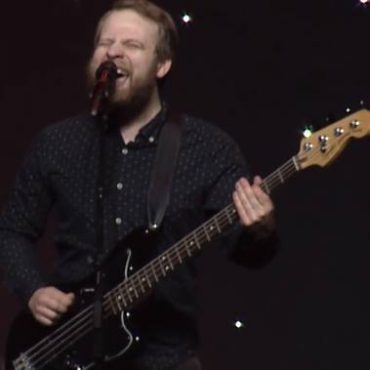 Liam Pollock Seymour is a serious musician, as in a serious talent. He has earned his chops. Seymour is a university-trained musician with a great passion for guitar, that has […]