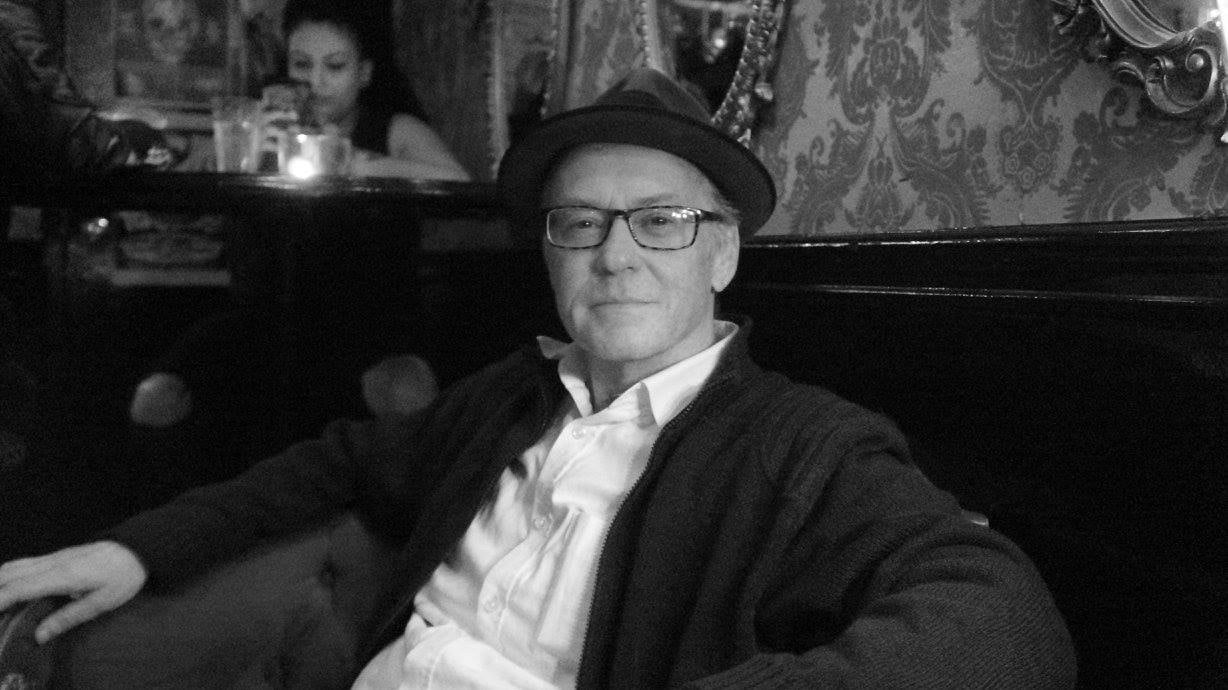 Scott Bradshaw, who records as Scott B. Sympathy, is a Canadian indie rock and alternative country musician. He released several albums with his eponymously named band in the 1990s, and subsequently became a member of Stratochief following the 1999 death of that band’s singer Greg McConnell.

Originally from Brantford, Ontario, Bradshaw moved to Toronto at age 20. He began performing on the Queen Street West club scene in the 1980s, both as a solo artist under the name Scott B. and with the band Scott B. Sympathy. The name “Scott B. Sympathy” was originally intended as the name of the band, with his own stage name simply being “Scott B.” However, this was so frequently misunderstood by fans and music journalists that when crediting the band’s 1996 album Long Way Down to “The Sympathy” still failed to resolve the confusion, Bradshaw eventually relented and adopted “Scott B. Sympathy” as his own stage name. 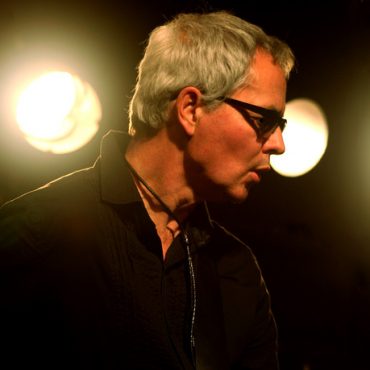 Steve Koch, guitarist and composer, has played with everybody. Here’s a sample – the Viletones, The Handsome Neds, the Screwed, the Demics and The Boneheads. Steve continues to put together […]