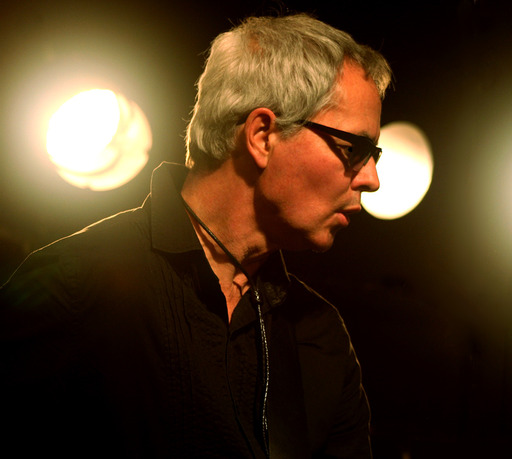 Steve Koch, guitarist and composer, has played with everybody. Here’s a sample – the Viletones, The Handsome Neds, the Screwed, the Demics and The Boneheads. Steve continues to put together more brilliant acts. His most recent gig, “He Mistook Her For A Swan” shows his all-around sickening versatility over the span of his career. It’s a really fun time with some killer tunes. 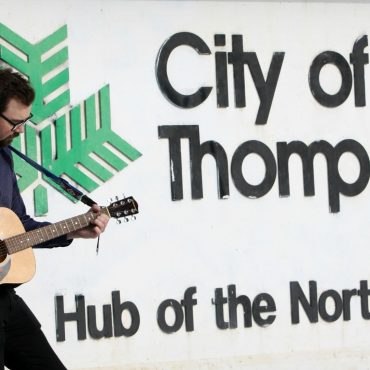 Mike Haggith drops into Sev’s Cellar for another chat, a year or so after his visit to promote his sterling album If Ever Comes The Day. This time he’s there […]