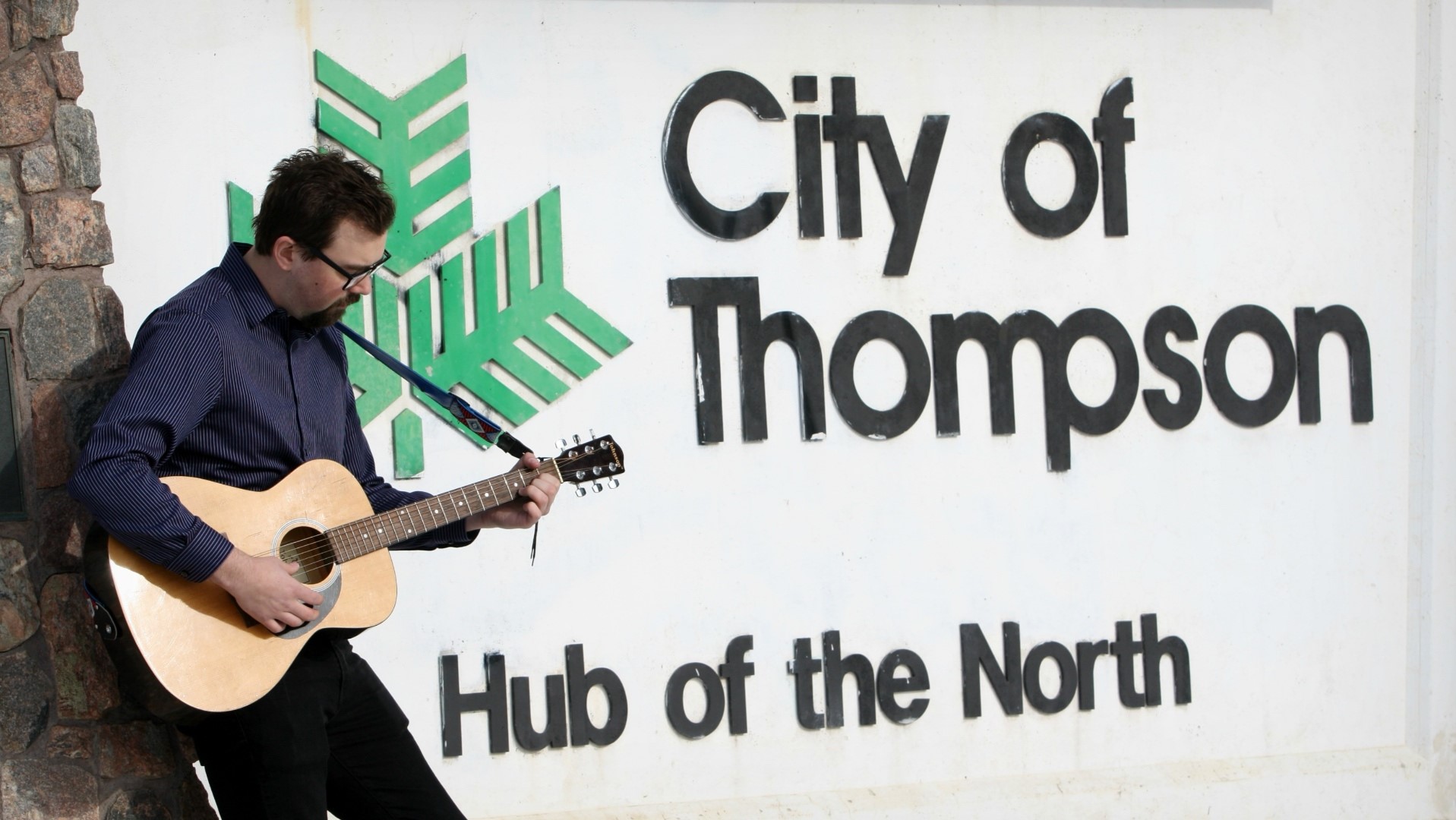 Mike Haggith drops into Sev’s Cellar for another chat, a year or so after his visit to promote his sterling album If Ever Comes The Day. This time he’s there to launch his sparkling new record, Bridges.

Mike Haggith is an original alternative/indie recording and performing artist, residing in the small northern mining town of Thompson, Manitoba. In the past, Haggith has called the Ontario cities of Sault Ste Marie and Windsor home. At thirty years old, Haggith is best-known for his distinctive musical delivery, complimented by heavily introspective lyrics. Writing largely from personal experience as a therapeutic outlet, his discography has traced the ups and downs of relationships, life events, and the hardships of living remotely. An avid writer, producer, and advocate for increased mental health support in Canada’s remote northern and First Nations regions, the music of Haggith and his affiliated groups has reached the radio, television, and cinema. 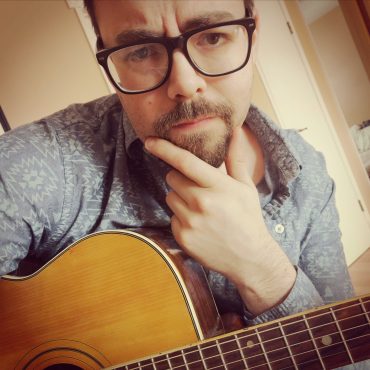 Mike Haggith is an independent alternative rock musician once based in Sault Ste Marie, Ontario, and now living in Thompson, Manitoba. Having played in Windsor-based groups such as The Air, […]