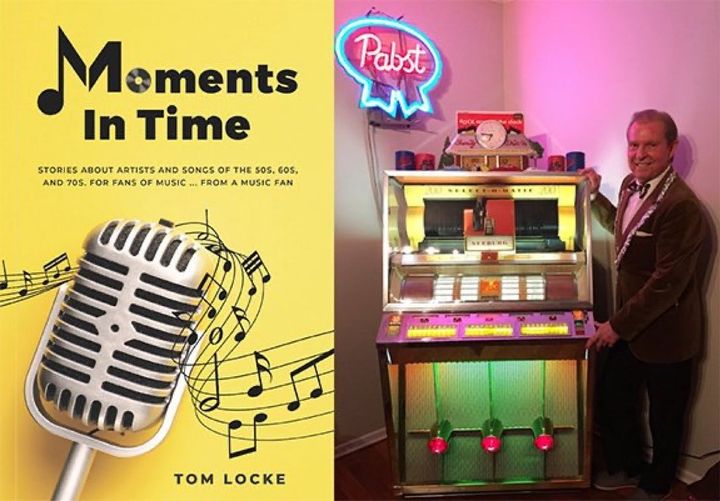 Born and raised in Toronto, Tom moved to Vancouver in 1984 and began working in the film and entertainment industry. His timing was impeccable in that he had the opportunity to work alongside like-minded individuals who played an integral role in creating a billion-dollar industry for British Columbia.

Over the past 25 years, Tom has also studied and consulted on the impact of digital technology in business. During that period of time, he introduced the online world to his music creation, Moments In Time, a curated walk down memory lane. In its 21st year, this five-minute feature, written in a style similar to that of the legendary Paul Harvey’s The Rest of the Story, airs weekly on the web via Treasure Island Oldies and is now in book form. (This interview originally aired in February of 2021) About this episode, Brian says: I finally get to speak to one of the Canadian queens of rock’n’roll, Sass Jordan! Sass is […] 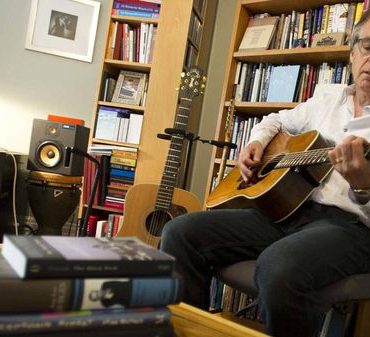