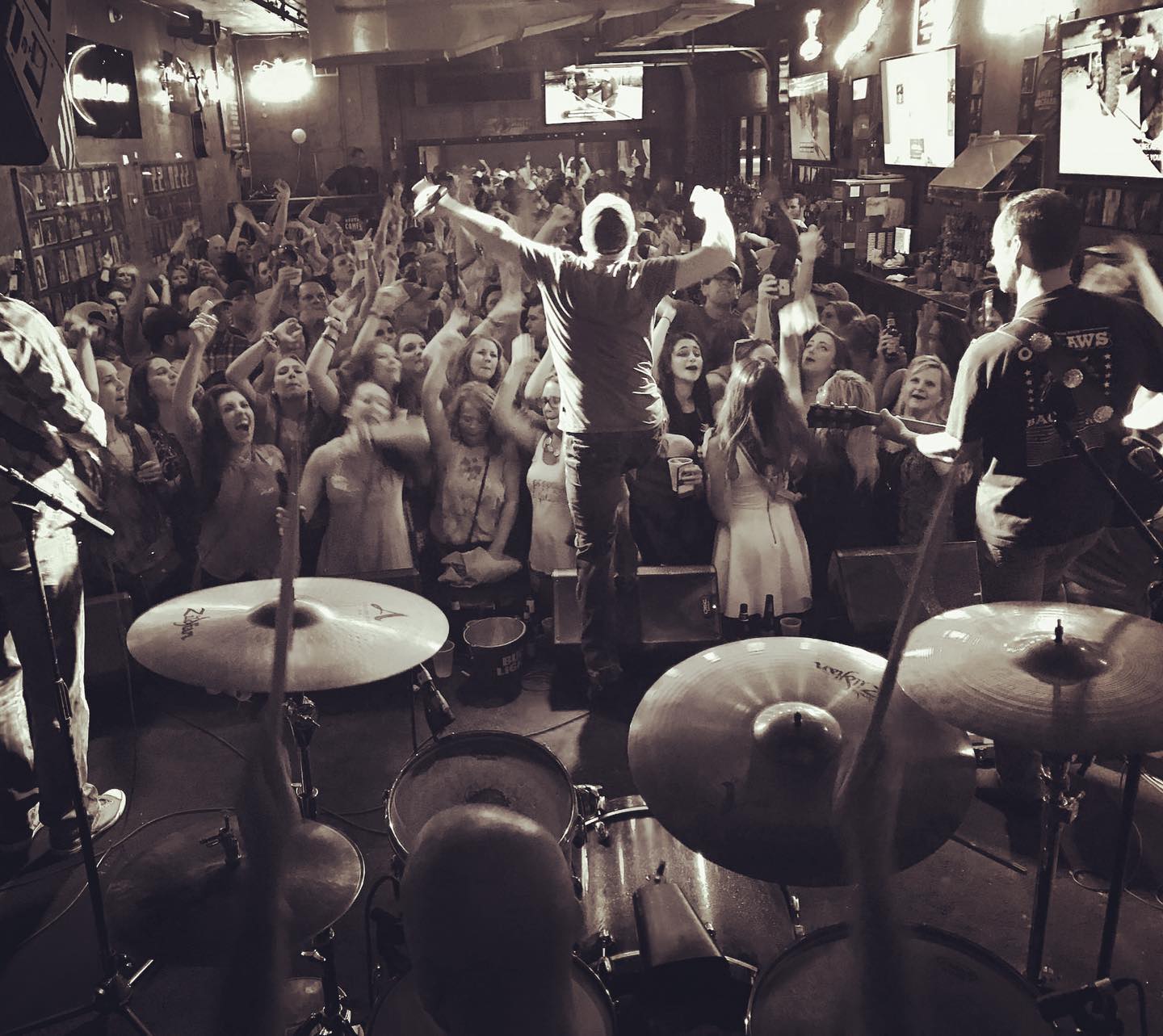 Tyson Hanes is a country music singer/songwriter. He was born & raised in the city of Sault Ste. Marie, Ontario, Canada. He spent his younger years playing sports, riding bmx bikes, & racing motocross. Along with his passion for that adrenaline rush he got from racing, he also developed a passion for music. He was raised listening to music playing in the background almost no matter what he was doing. He began singing in his guitar class in high school & with some encouragement from teachers, he began to take it more seriously & formed a band called Asylum Country. They became known for their upbeat style & wildly entertaining performances. The band had success throughout the region, however Tyson knew that if he really wanted to put his talent to the test, he would have to move to Nashville, TN.

At the age of 23, he packed up on his motorcycle & headed to Nashville to make a new name for himself in Music City. He was hired on playing full time shows at The World Famous Tootsies Orchid Lounge & used his love for adrenaline as a tool in his shows & he began climbing the ladder of performers in Nashville.

From sing alongs to crowd surfing, from climbing & singing on top of speakers & beer trucks to smashing guitars on stage, nothing is off the table when it comes to entertaining his audience to ensure they have an amazing time! 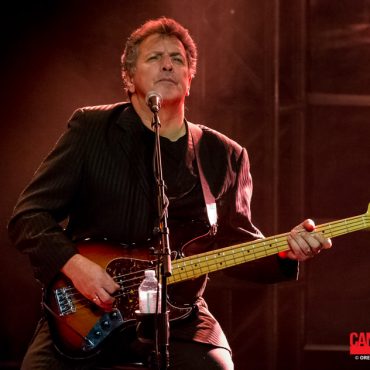 MICK DALLA-VEE – Mick the Music Maker Mick Dalla-Vee is a Sault Ste Marie native son who’s been making music since his days at Bawating. It was there where he […]