Zak’s – The Story Of 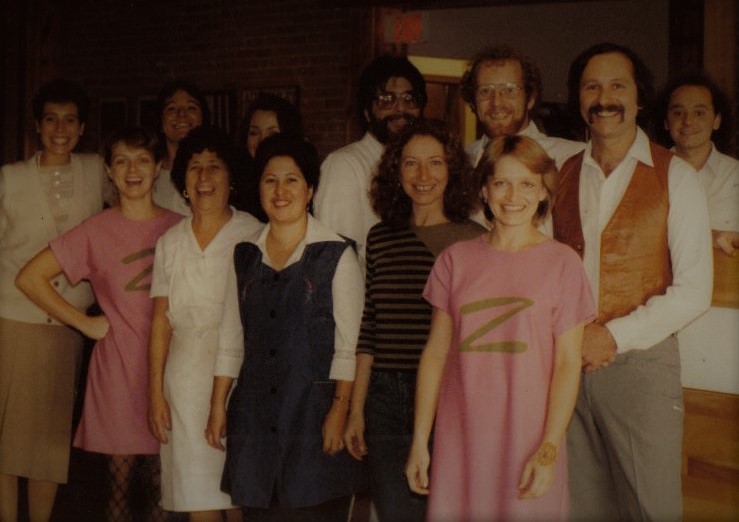 Zak’s Fine Dining and Night Club, operated by partners Michael Zaharuk and David Hornstein, opened in the spring of 1983 and shuttered on New Year’s Eve 1990. Located at the corner of Queen Street and East Street in downtown Sault Ste. Marie, Ontario, in a historic, sandstone building, the space was long, classic bar on one side and smart, chic dining room on the other. It built a sterling reputation for its eclectic, gourmet cuisine and for the high quality music acts it presented every week, both local and touring artists.

The house band, Zak’s All Star Band, set a high bar and gained a devoted following that lasts to the present day. The group featured Jim Scali and Bob Yeomans on guitars and vocals, with Brien Proulx on drums, and Raymond Gassi, Dennis Becker and Steve Francis, all at different periods, bass players. Zak’s Night Club attracted sold-out audiences, often exceeding room capacity regulations, for well-known acts and some on their rise to stardom, bands such as The Ink Spots, Colin James, Barney Bentall, Lucky 7, The Paul James Band, Professor Piano, Ian Tamblyn, Morgan Davis, John Bottomley and many others.

Zak’s has weaved its way into Sault folklore, one of those dining and entertainment venues with its name among the greats that once operated in the city and area. 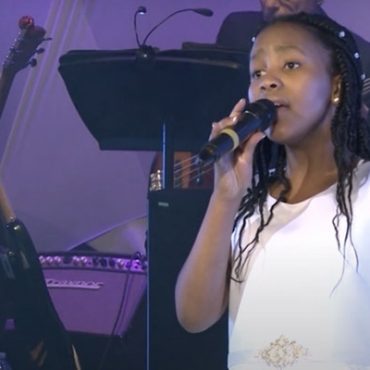 Ellie (& Steve) Maxwell Ellie Maxwell was born in South Africa in 2008, then moved to Manitoulin Island, Canada when she was eight months old, adopted by Steve Maxwell and Mary […]