Zonta Club of Sault Ste Marie Area is one of over 1,300 clubs of Zonta International, a worldwide service organization.  Founded in 1919 in Buffalo, New York, Zonta takes its name from the Lakota Sioux Indian word meaning “honest and trustworthy.”  Zontians volunteer their time, talents and energy to local and international service projects that are designed to advance the status of women.

The 16 Days of Activism against Gender-Based Violence is an annual international campaign that kicks off on 25 November, the International Day for the Elimination of Violence against Women, and runs until 10 December, Human Rights Day.

During the 16 Days of Activism, all Zonta clubs and districts are encouraged to take part in the Zonta Says NO to Violence Against Women campaign and to take local, national and international actions to influence the making and implementation of laws, as well as changing gender-based attitudes and behaviours to end violence against women.

Our ongoing advocacy impact is built around the advocacy campaign “Zonta Says NO to Violence Against Women.” Launched in 2012, the campaign has raised awareness of the global pandemic of women’s rights violations and has united Zonta clubs worldwide in conducting impactful advocacy actions to fight violence against women and gender inequality. 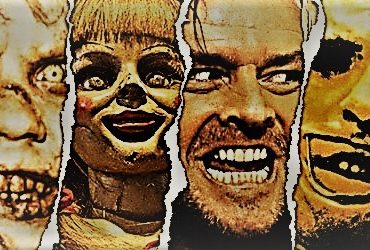 In the movie industry, the genre of horror has always done very well at the box office. The film Dracula is credited with being the first in its classification, hitting […] 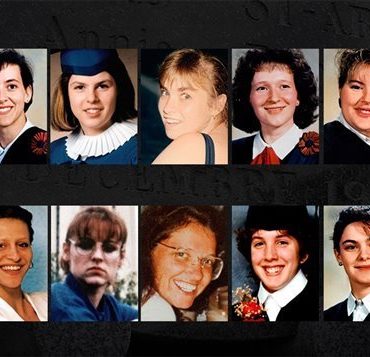