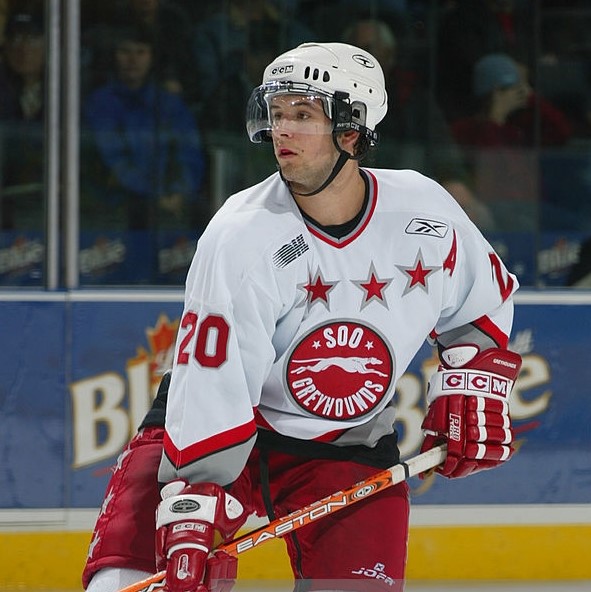 Associate Coach of the Soo Greyhounds

(Editor’s Note: This program originally aired in April of 2021.)

Jordan Smith loves fishing as much as he loves hockey.

The Sault Ste. Marie product, Associate Coach of the Soo Greyhounds, has been with the Greyhounds staff since the 2018/19 season after holding the same position previously with the Sudbury Wolves.

Prior to his work in the Ontario Hockey League, Smith began his coaching career with the Thunder Bay North Stars of the SIJHL (2012/13) before spending four seasons (2013/14 to 2016/17) with the Soo Thunderbirds of the NOJHL.

With the Thunderbirds, Smith led the club to four consecutive West Division titles while accumulating an overall win-loss record of 176-29-10-3 and leading them to the 2015 Dudley Hewitt Cup (Central Canadian Championship).

After being selected in the 2nd Round (39th overall) of the 2004 NHL Entry Draft, Jordan would play two seasons in the American Hockey League before his professional career was cut short due to injury. He finished playing as a member and captain of the OUA Lakehead University Thunderwolves.

ABOUT YOUR GUIDE 2 GUIDE HOSTS

At the heart of the Great Lakes, at beautiful Sault Ste. Marie, you will discover world-class fishing and breath-taking outdoors. Pristine lakes and rivers abound in the region, home to more species of fresh water fish than anywhere in the world. For the full-on experience, the best choice are these three experienced and knowledgeable guides.

Adam Vallee is a full time guide and tournament angler. When not traveling for tournaments across Ontario and the U.S. he spends his time guiding and promoting his home waters of Sault Ste. Marie and Algoma.

John Giuliani has 30+ years experience guiding fishing on the historic St. Mary’s River Rapids and Algoma Country, up north to Lake Superior’s various tributaries in search of all species of fish.

Tyler Dunn offers unique fishing adventures along the shores of Lake Superior and on the St. Mary’s River, as well as many different lakes and rivers found in the Sault Ste. Marie area. 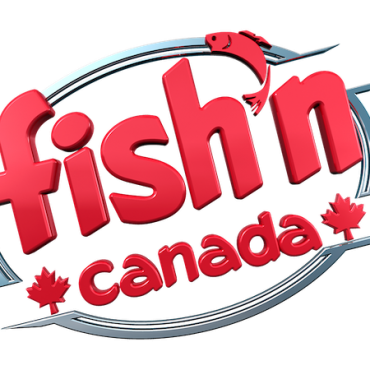 Episode 15: Pete Bowman & Fish’n Canada Pete Bowman is one of the most revered and popular anglers in the nation, and has a tremendous love for the fishing game. […] 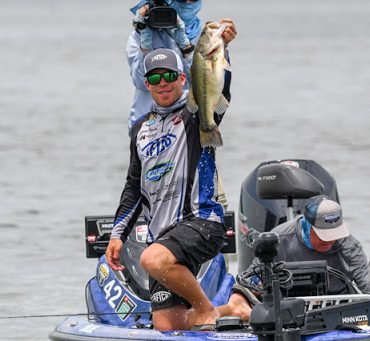 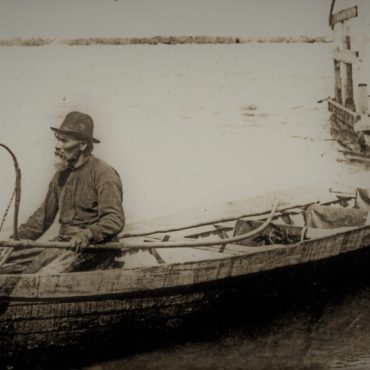